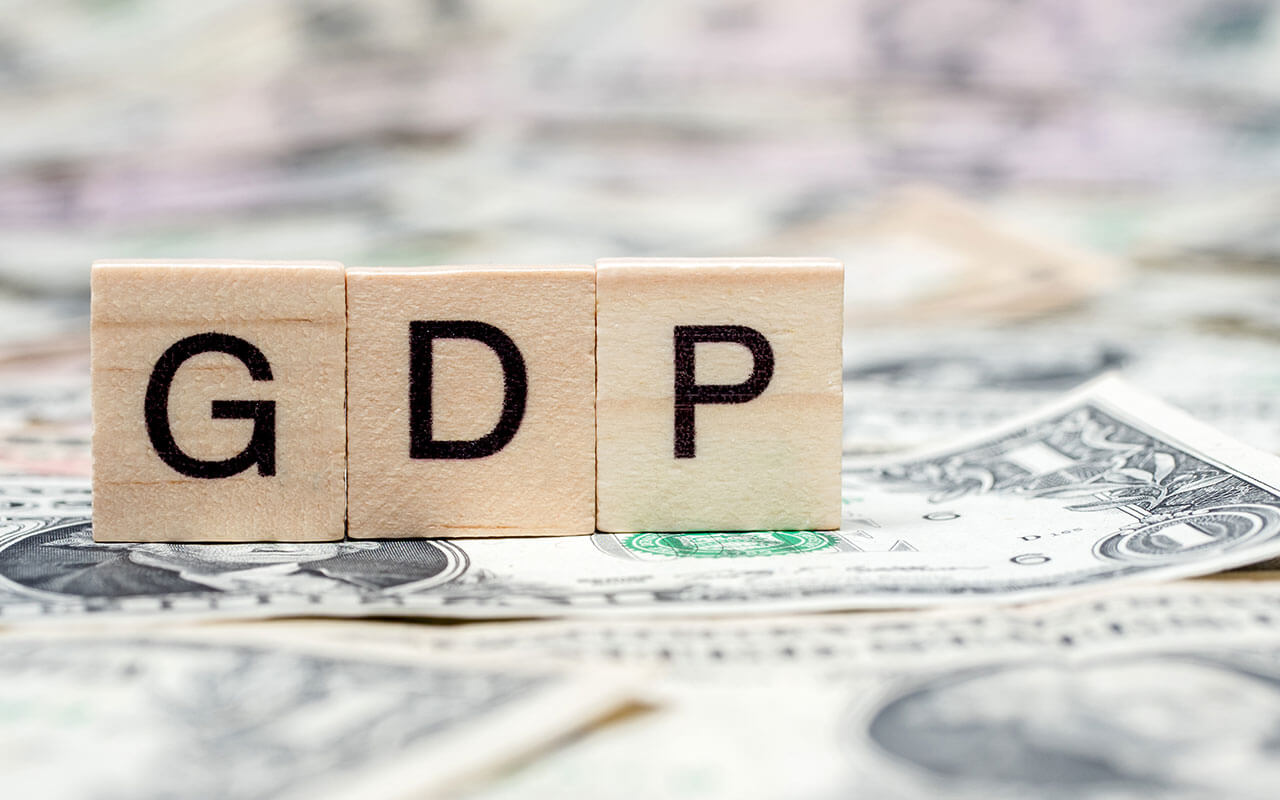 India's economy is expected to grow at 8-8.5 per cent in the next fiscal, said the Economic Survey 2021-22 which was presented in Parliament on Monday by Union Finance Minister Nirmala Sitharaman.

At the time of writing, a new wave in the form of the Omicron variant was sweeping across the world, inflation had jumped up in most countries, and the cycle of liquidity withdrawal was being initiated by major central banks.