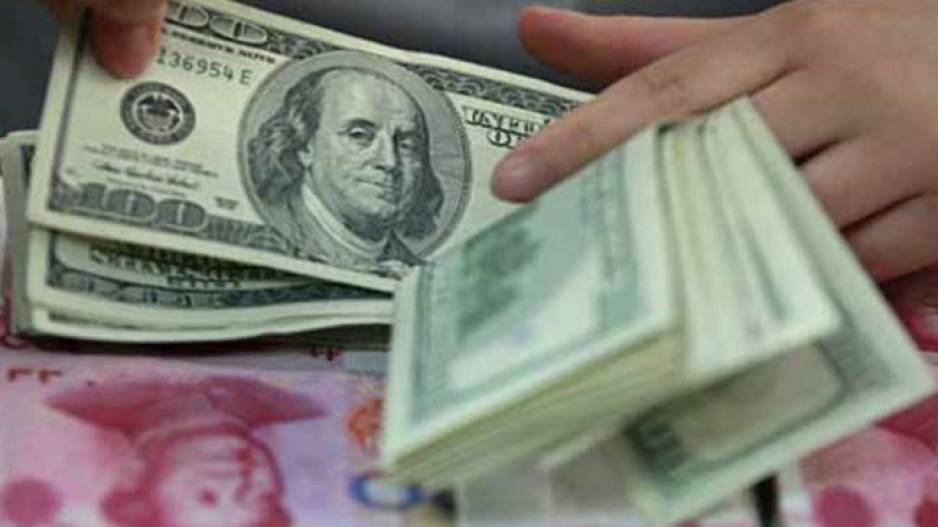 The country's forex reserves comprise foreign currency assets (FCAs), gold reserves, SDRs, and the country's reserve position with the IMF. On a weekly basis, FCAs, the largest component of the forex reserves, edged higher by $634 million to $565.466 billion.