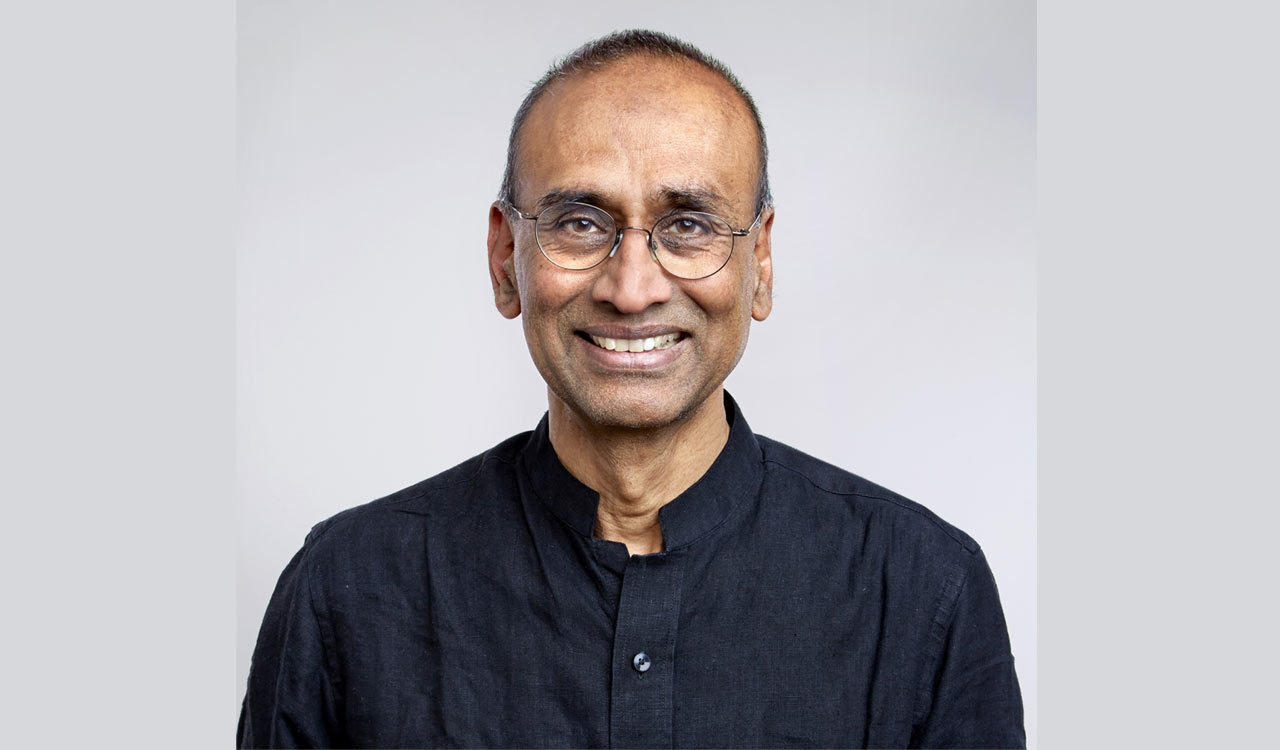 Ramakrishnan is a member of the US National Academy of Sciences, Leopoldina and EMBO, as well as a Foreign Member of the Indian National Science Academy.

Indian-born British and American structural biologist and Nobel laureate, he has been appointed by King Charles III to the Order of Merit. King Charles III made the appointments on Friday — his first since becoming the Sovereign of the Order, and after the passing away of Queen Elizabeth II.