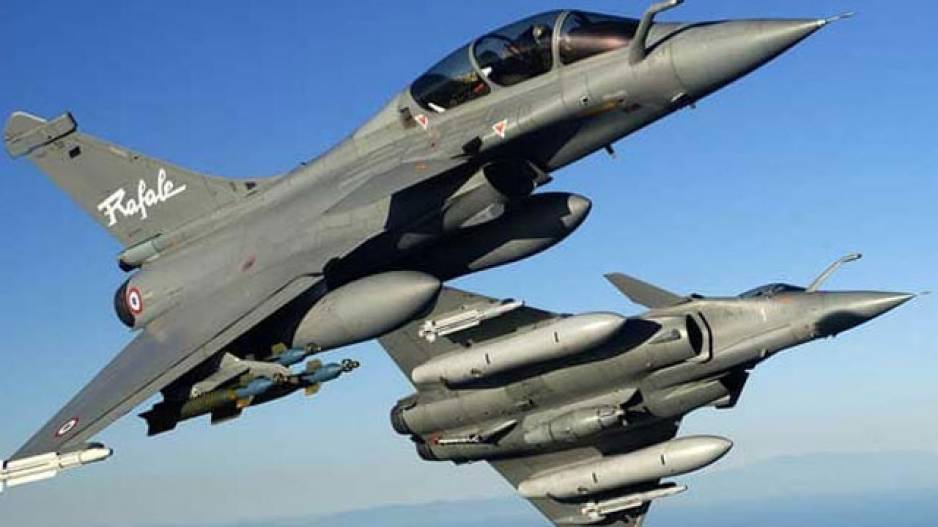 The aircraft selected by the Indian Navy must be capable of taking off in this fashion, carrying all weapon systems and full fuel load. The suppliers have made modifications to both Rafale-M and Super Hornet to make them suitable for the Indian order.

The Navy wants to initially purchase 26 jets for its aircraft carrier, though it had issued in 2017 a Request for Information (RFI) for 57 multirole aircraft capable of being launched from carriers.