News > India increased nuclear arsenal in 2019, but has fewer weapons than China, Pakistan

India increased nuclear arsenal in 2019, but has fewer weapons than China, Pakistan 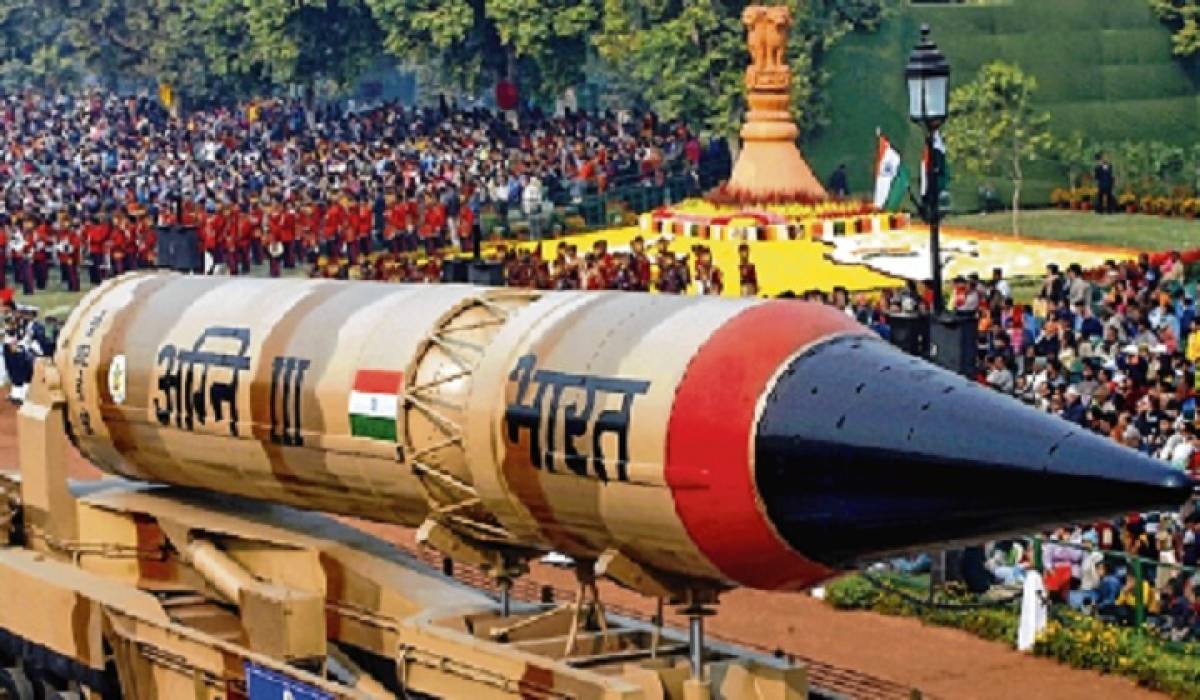 India enriched its nuclear arsenal by adding 10 more weapons to the stockpile over the last year, but the country possesses a fewer number of warheads than China and Pakistan. While China has a total of 320 warheads in its arsenal, Pakistan and India are estimated to have 160 and 150 weapons, respectively.

“China is in the middle of a significant modernisation of its nuclear arsenal. It is developing a so-called nuclear triad for the first time, made up of new land- and sea-based missiles and nuclear-capable aircraft.”