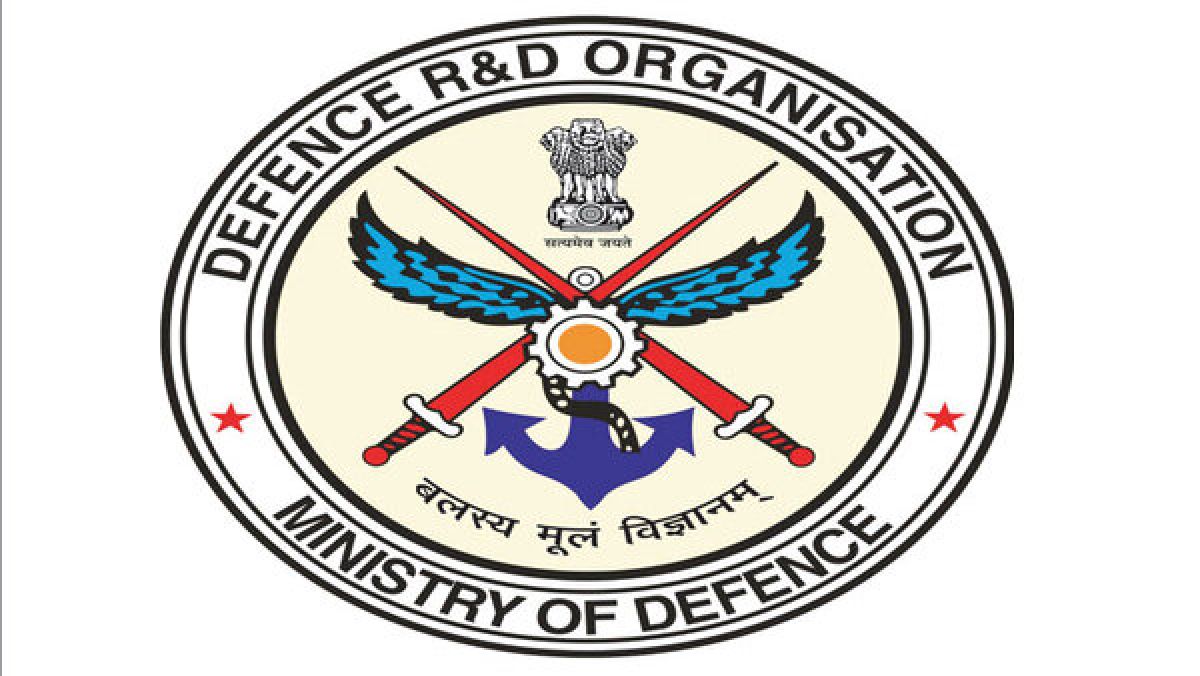 The HSTDV, based on hypersonic propulsion technologies, has been developed by the Defence Research and Development Organisation (DRDO). Defence Minister Rajnath Singh congratulated the DRDO over the successful test flight of the HSTDV, calling it a "landmark achievement."