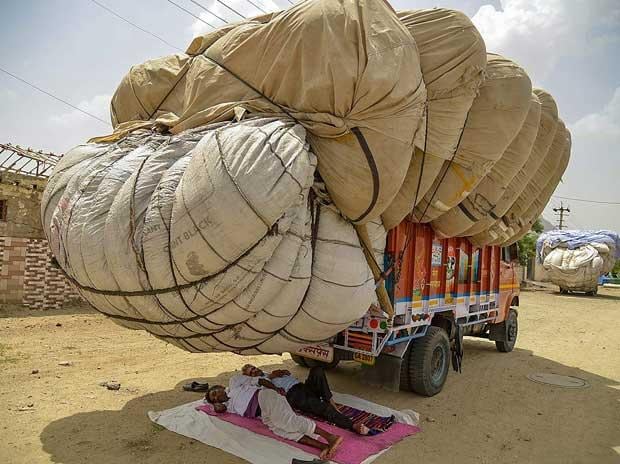 Some countries are especially badly hit by heat-related labour losses. For example, India currently loses around 259 billion hours annually due to the impacts of humidity and heat on labour, more than double previous estimates of 110 billion hours, says a study by Duke University.

Published in the journal Environmental Research Letters on Thursday, the study says that humidity and heat currently causes 677 billion hours of lost labour worth $2.1 trillion annually, and human-caused climate change is worsening these losses.