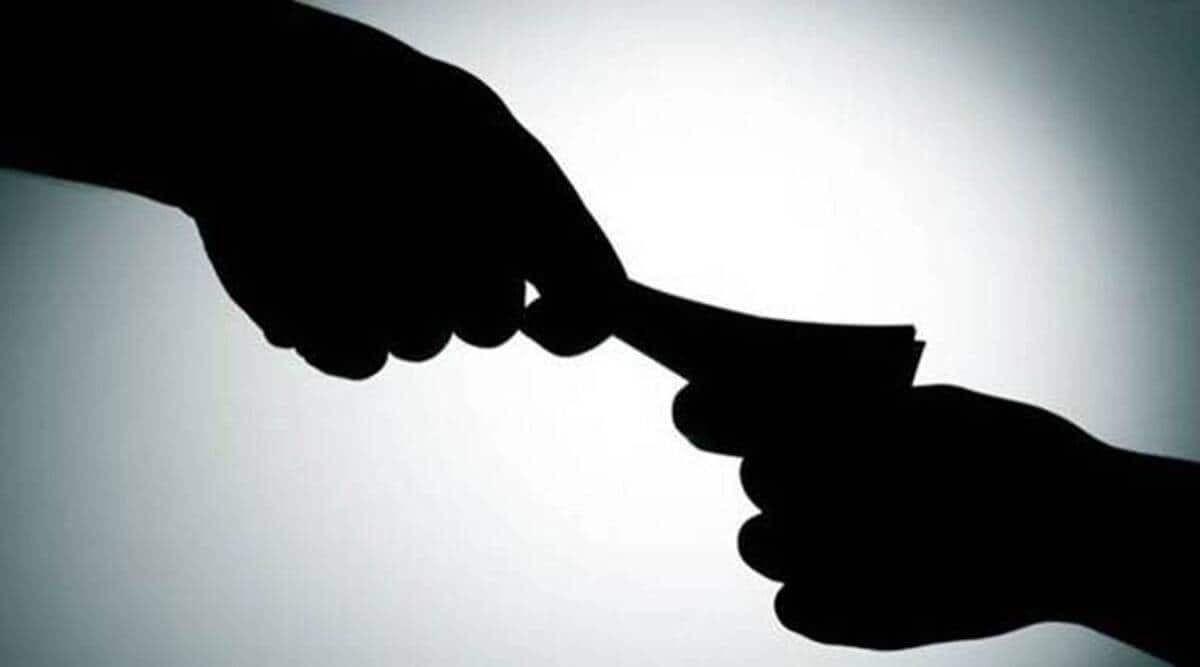 Underlining that some of the mechanisms that could help reign in corruption are weakening, Transparency International ranked India at 85 among 180 countries in its Corruption Perception Index report released on Tuesday.

The index, which ranks 180 countries and territories by their perceived levels of public sector corruption according to experts and business people, uses a scale of 0 to 100 to rank Corruption Perception Index (CPI), where 0 is highly corrupt and 100 is very clean.