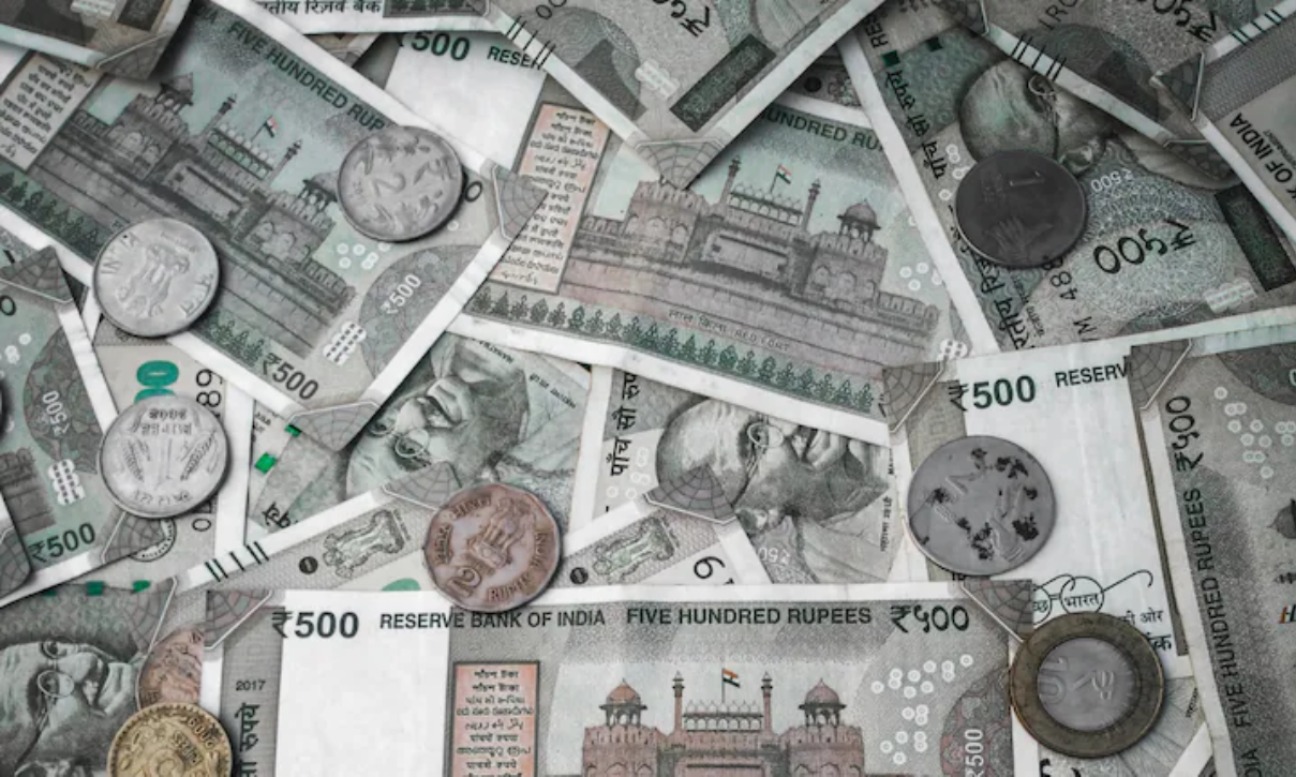 The Indian government has paid Cairn Energy Plc Rs 7,900 crore to refund taxes it had collected to enforce a retrospective tax demand, ending a seven-year-old dispute that had tarred the country's image as an investment destination.

The company, which is now known as Capricorn Energy PLC, in a statement said it has received "net proceeds of $1.06 billion", of which nearly 70 per cent will be returned to the shareholders.