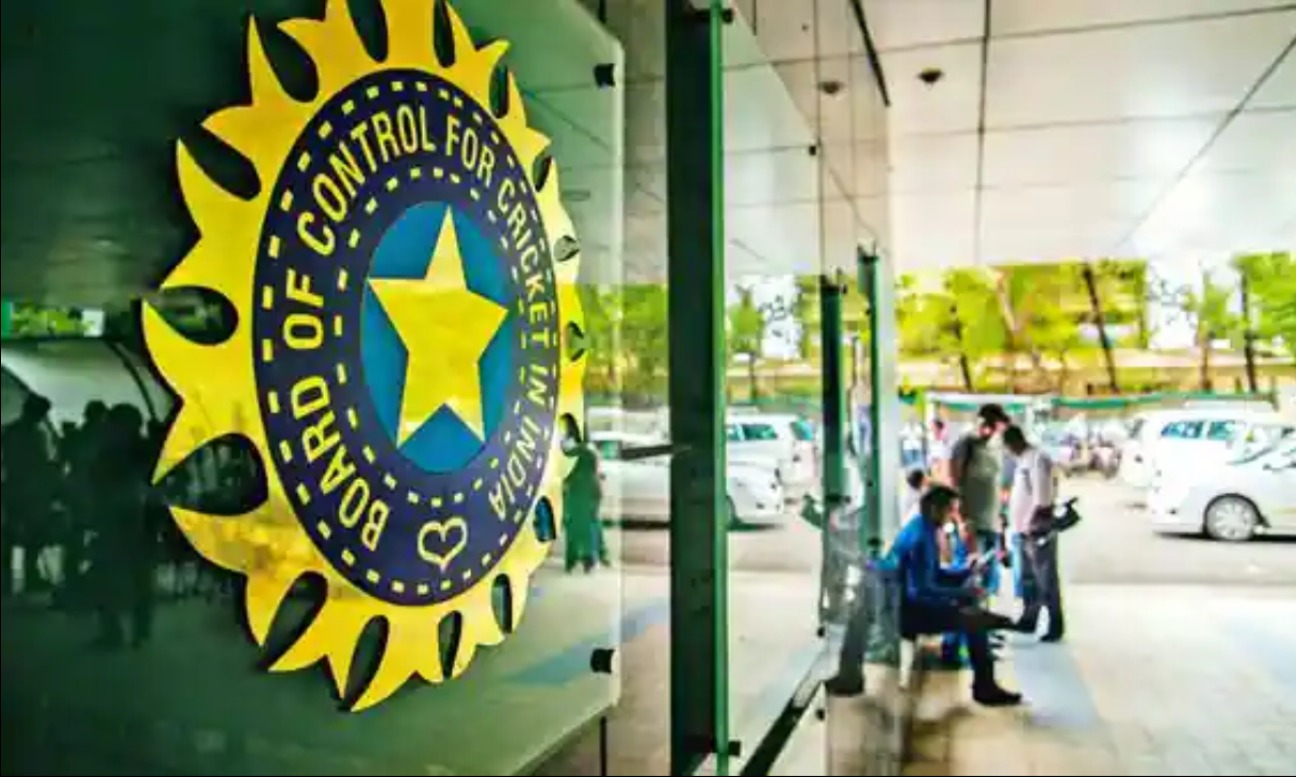 The BCCI on Tuesday announced a revised itinerary for the home series against Sri Lanka, beginning February 25, confirming that the Twenty20 series will be played before the two Tests. Originally, the two-Test series was planned before the T20s.

It was widely reported that the T20s against the Lankan side will take place before Test matches in Mohali and Bengaluru and the cricket body has now confirmed it.