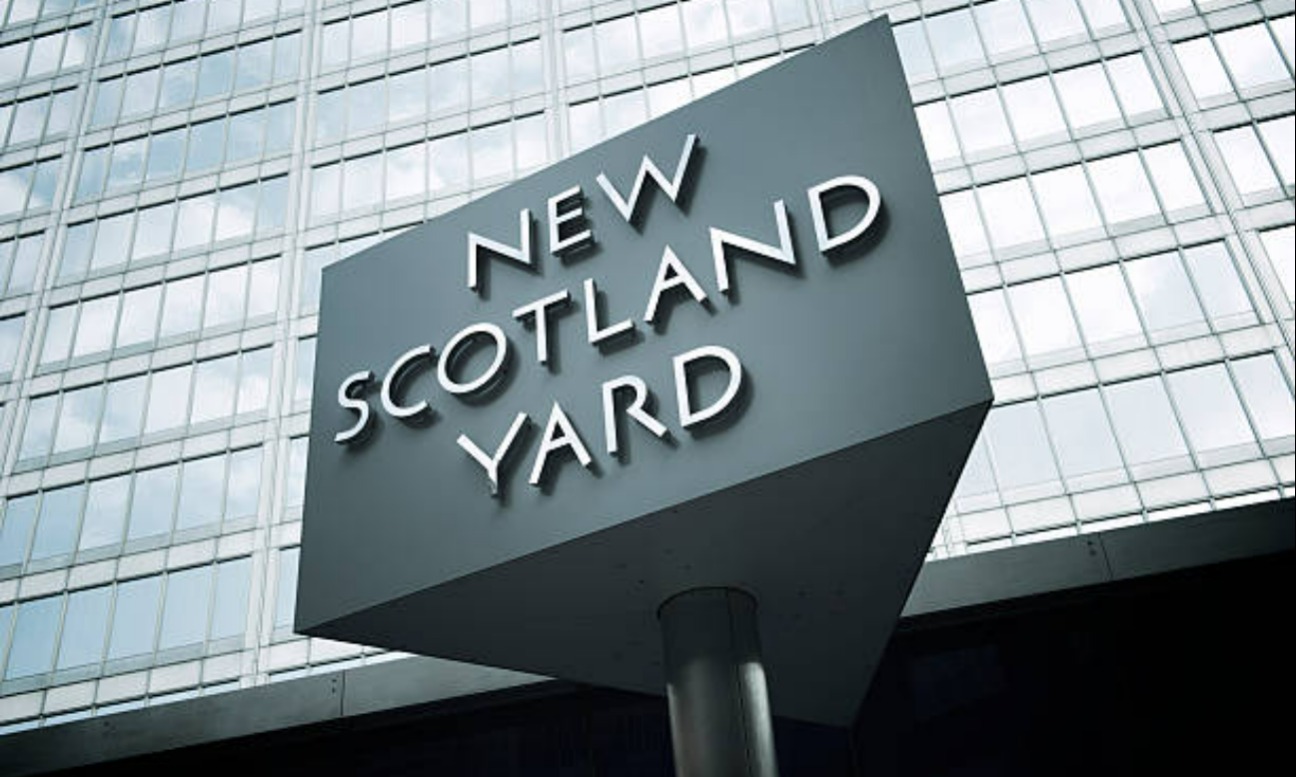 Neil Basu, an Indian-origin British police officer, is widely believed in political and media circles to be in a short-list of candidates who could become the next London Metropolitan Police Commissioner or chief of the hallowed Scotland Yard.

The post of police commissioner of the British capital became vacant on Thursday after the incumbent Cressida Dick, the first woman to occupy the position, resigned after London Mayor Sadiq Khan lost confidence in her.