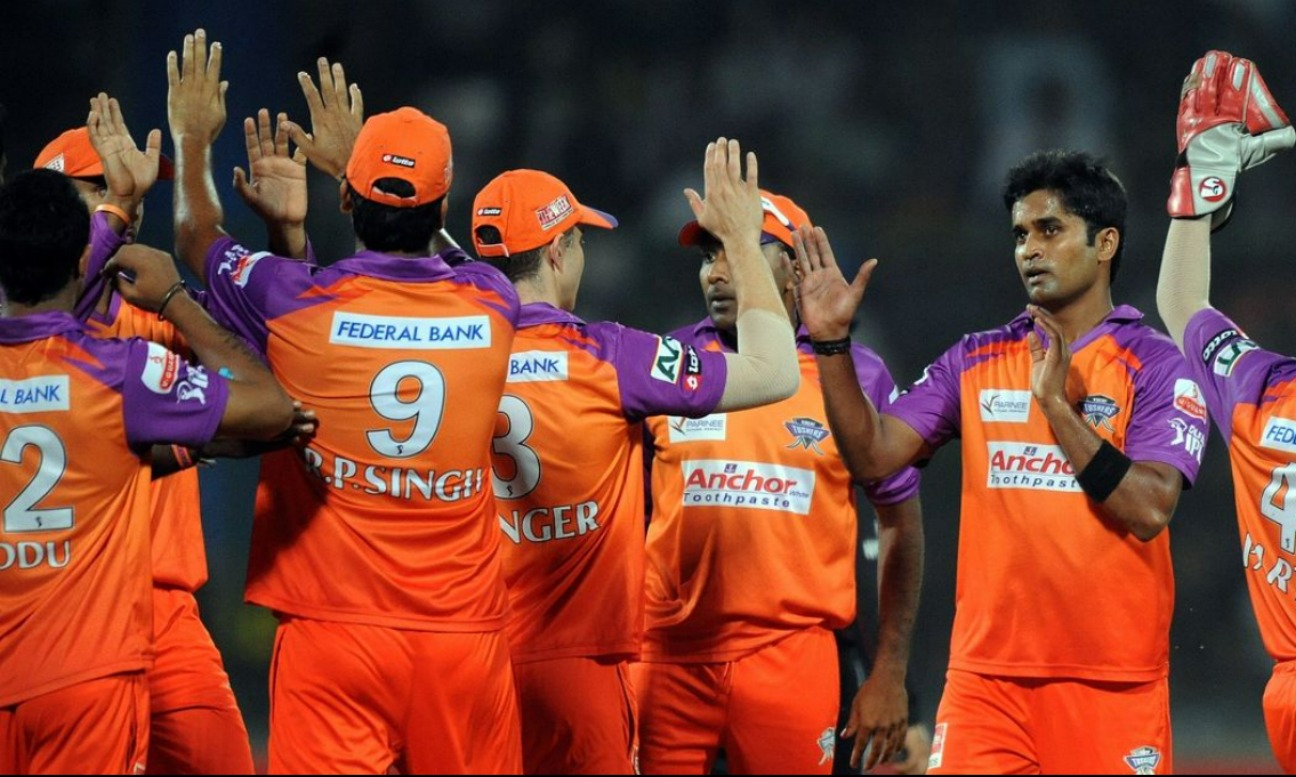 Crisis has once again erupted in the state unit of Indian National League, a constituent of the ruling LDF, as the meeting of the party's national executive committee disbanded all key committees of INL's state unit, including party state council, state secretariat, state working committee.

The decision was taken at the online meeting of the national executive committee on Sunday citing that the state council and state secretariat had failed to carry out their responsibilities as per the party's constitution.