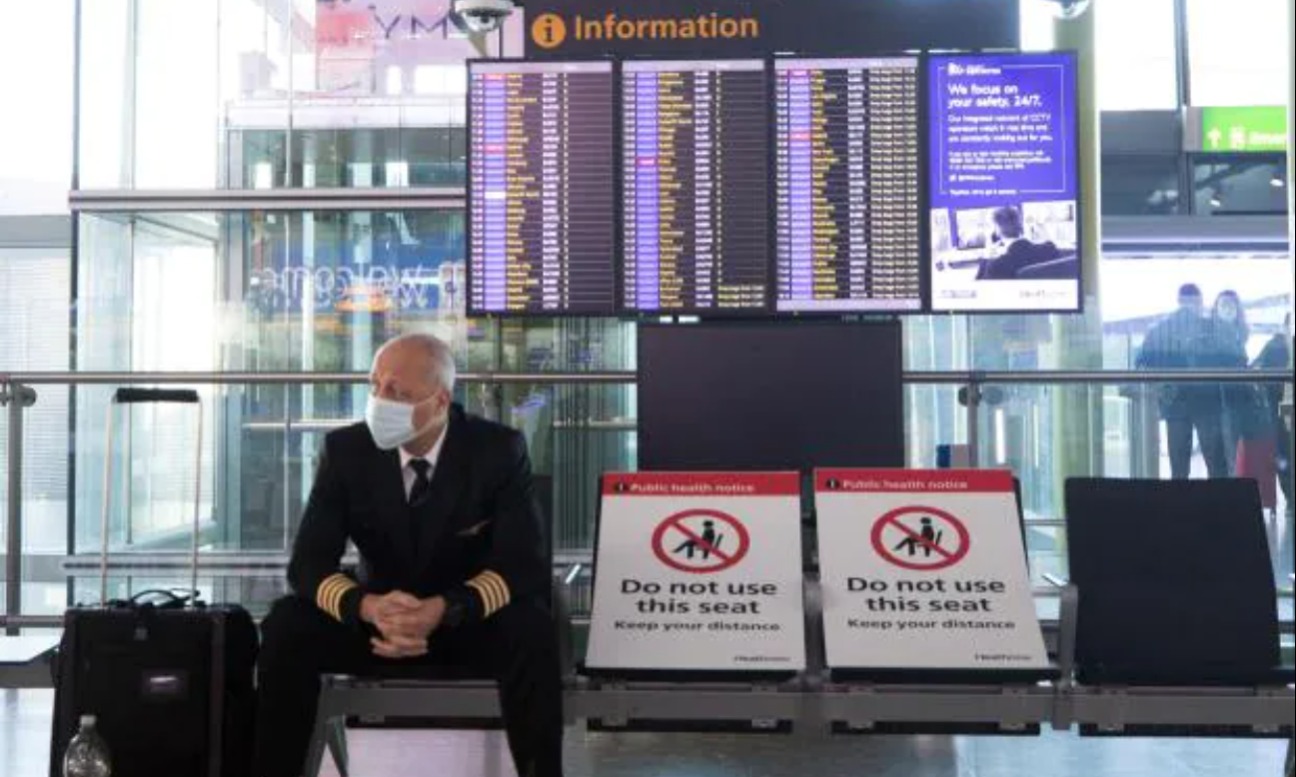 Indian citizens, without transit or regular Schengen visas, are unable to fly to the UK through European Union airlines like Lufthansa, KLM, and Air France as they are stopped at the origin airports in India itself.

As the UK is no longer part of the European Union, it has, post-Brexit made it mandatory for non-EU citizens to get a transit Schengen visa to fly to the UK on transit flights operated by its airlines.