News > IndiGo 1st Airline To Use GAGAN For Landing

IndiGo 1st Airline To Use GAGAN For Landing 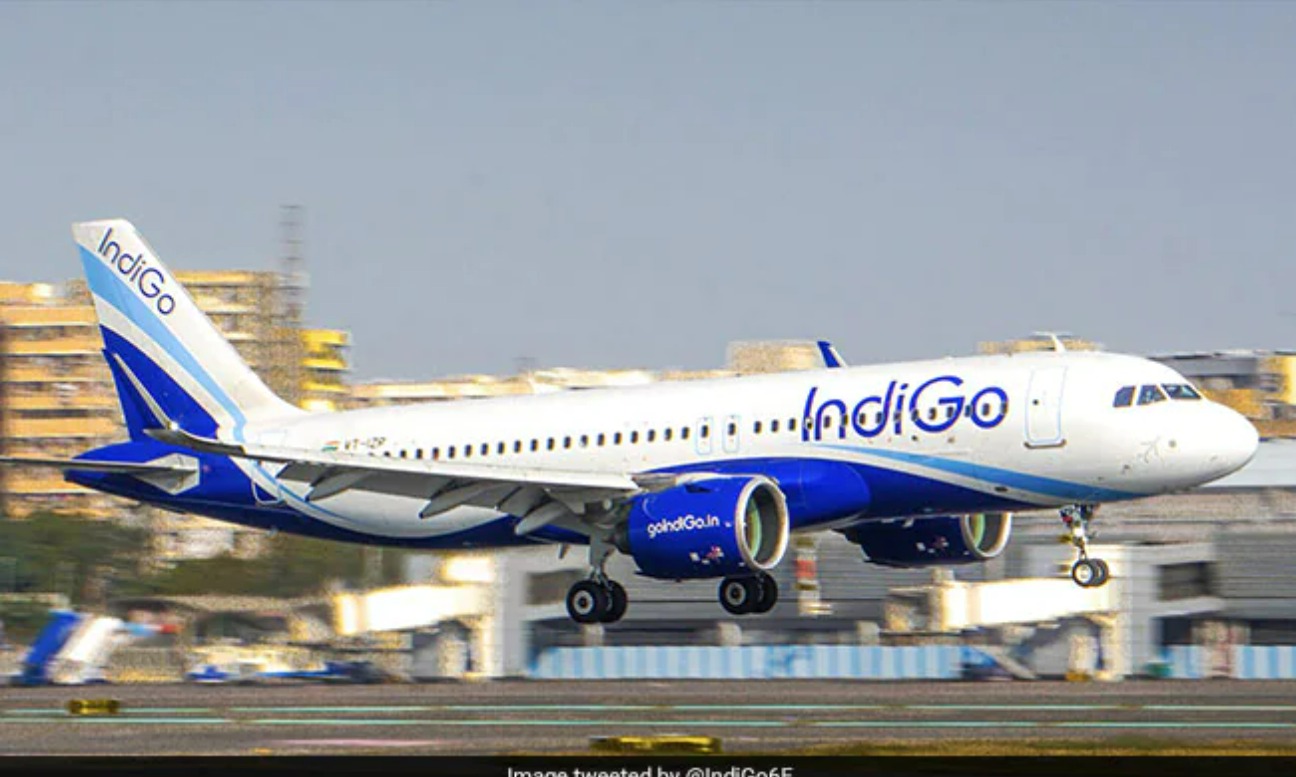 IndiGo became the first airline in the country to land aircraft using the indigenous navigation system GAGAN, according to a statement issued on Thursday.

The flight was conducted using an ATR-72 aircraft and landed at the Kishangarh airport in Rajasthan on Wednesday morning, using GPS-aided geo-augmented navigation (GAGAN), which has been jointly developed by the Centre-run Airports Authority of India (AAI) and the Indian Space Research Organisation (ISRO), the statement issued by IndiGo said.