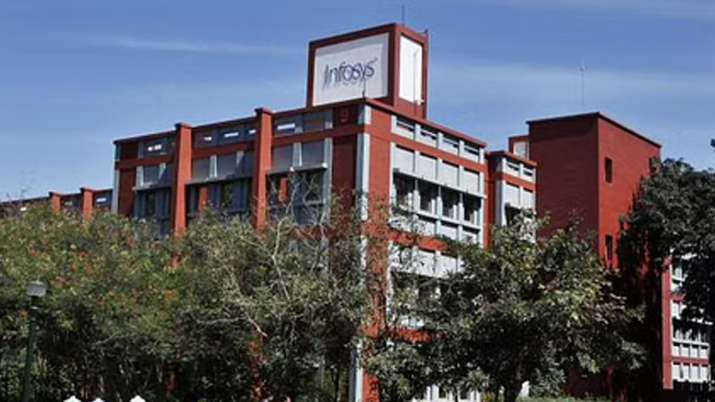 IT major Infosys is shutting down its office in Russia, according to a BBC report. The Bengaluru headquartered company has less than 100 employees in Russia who service global clients.

Infosys, founded in 1981, becomes the first Indian IT company to exit Russia. The development comes close on the heels of criticism directed at UK’s Chancellor of the Exchequer (or Finance Minister) Rishi Sunak over his wife Akshata Murty’s shareholding in the company.