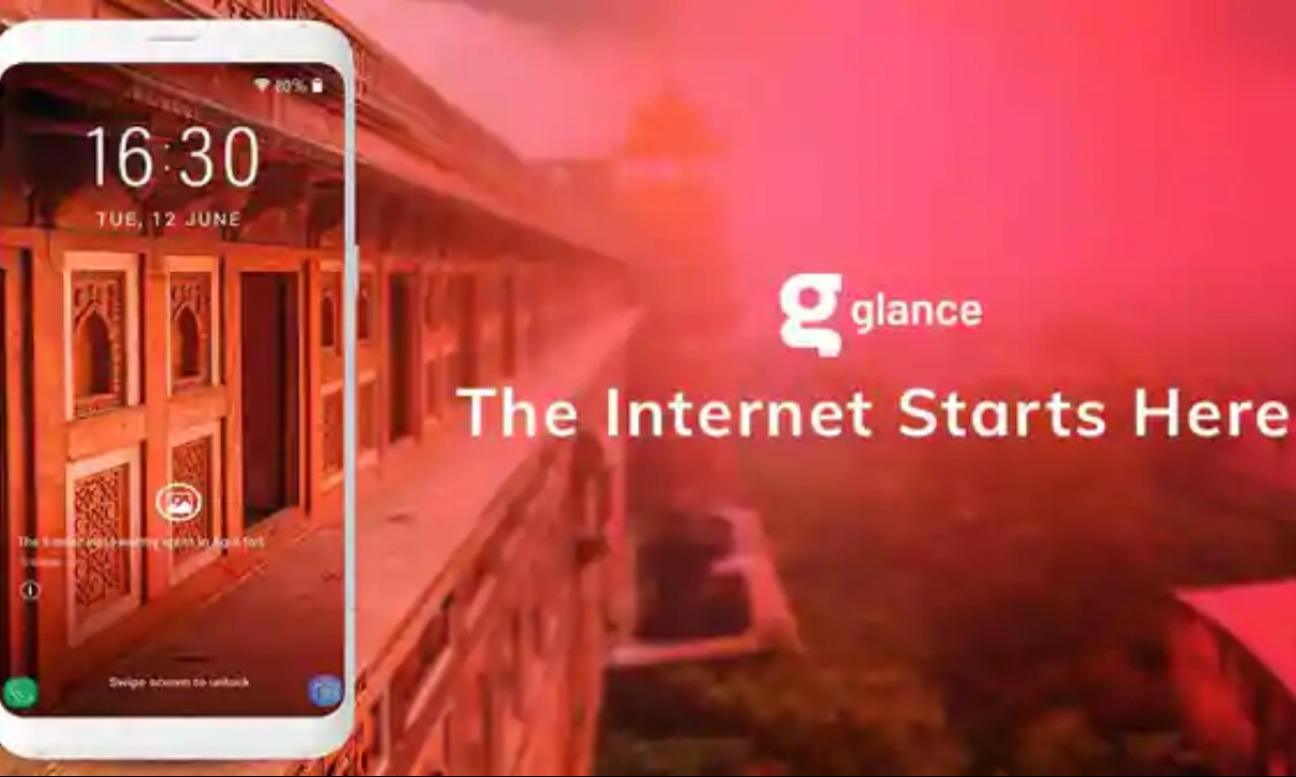 Mobile-advertising entity, InMobi has seen a second unicorn emerge from its group, as its lock screen platform subsidiary, Glance has raised $145 million in a primary investment round from Google and existing investor Mithril Capital.

With this round, Glance, which also owns short-video social media platform, Roposo, becomes one of the first startup entity in India’s burgeoning social media space to achieve a $1 billion valuation, along with bite-size news platform Dailyhunt, which launched Josh.