News > Inside US Raid On ISIS Chief: Months Of Preparation, Then A Deadly Blast

Inside US Raid On ISIS Chief: Months Of Preparation, Then A Deadly Blast 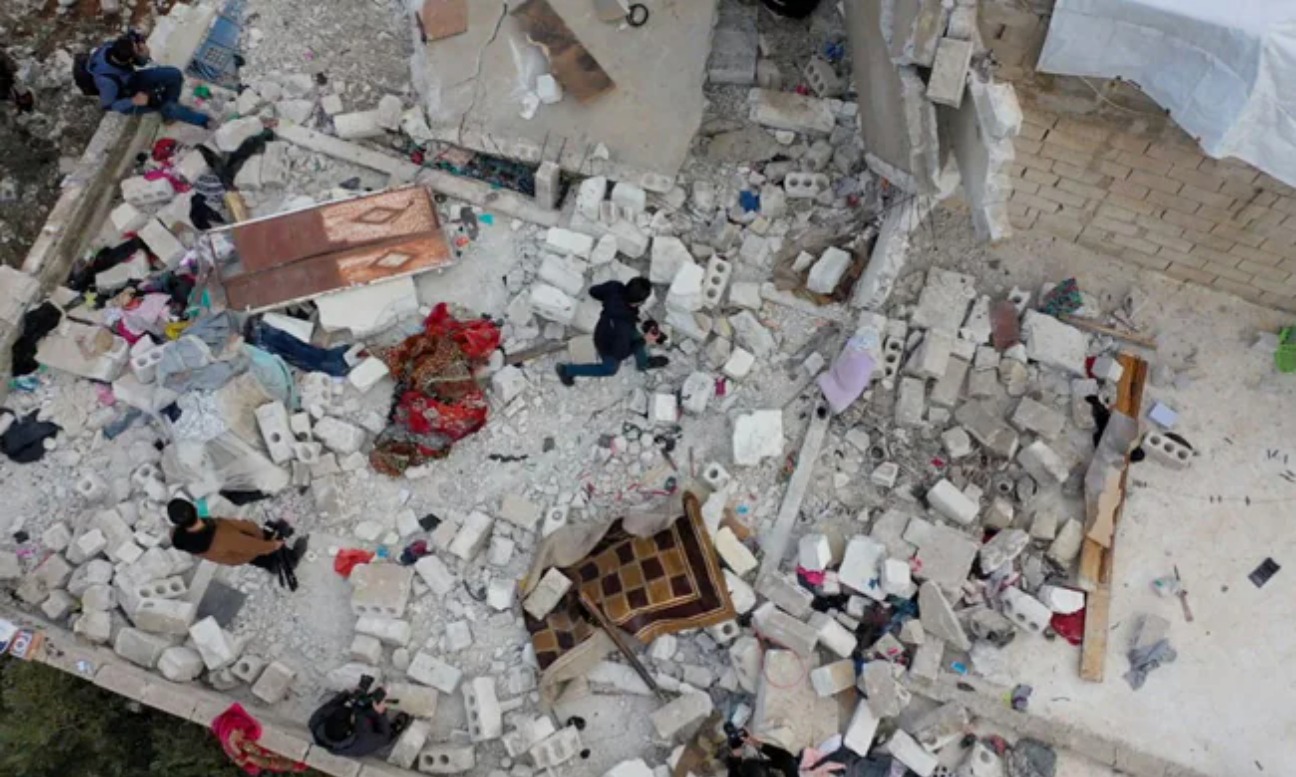 U.S. forces rehearsed the helicopter raid over and over, hoping to capture Islamic State's leader on the third floor of a residential building in a Syrian town on the Turkish border, where he was holed up with his family.

But before they could reach him, Abu Ibrahim al-Hashemi al-Quraishi detonated a suicide bomb, triggering a large explosion that blew mangled bodies -- including his own -- out of the building into the streets outside.