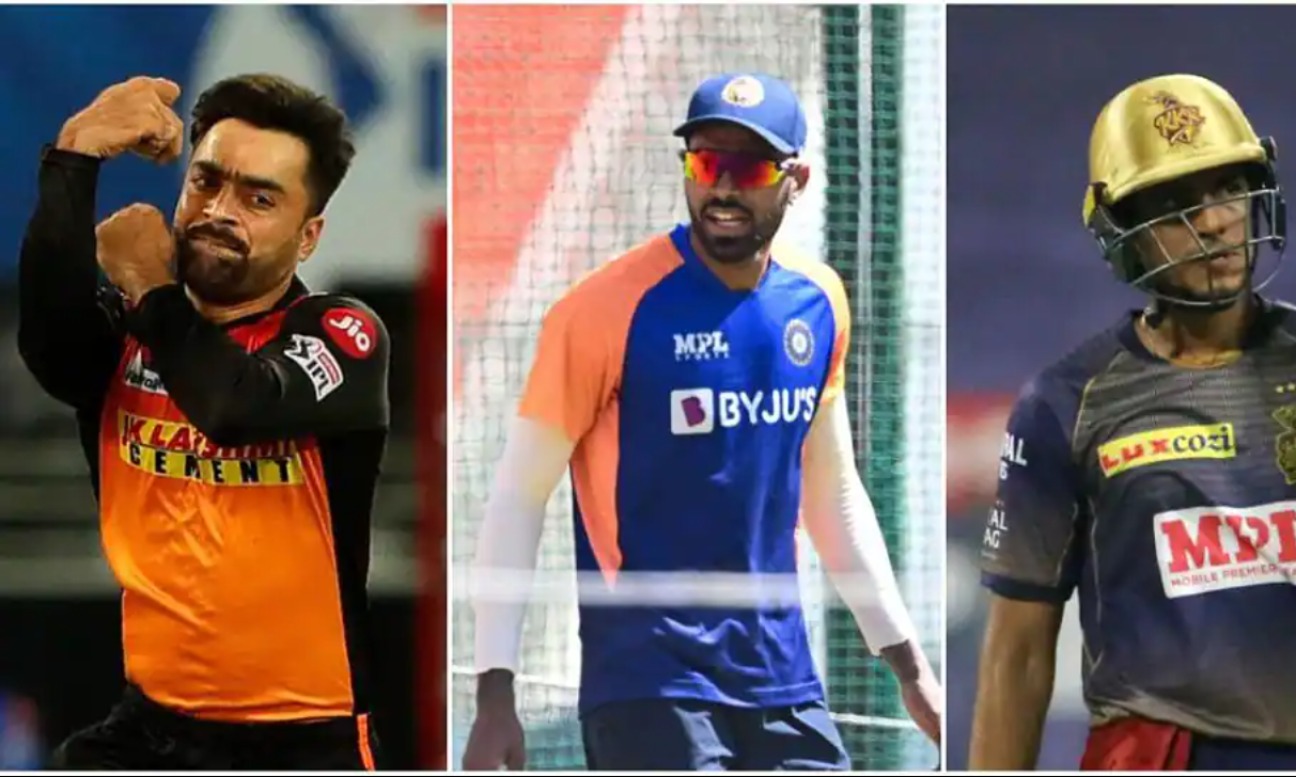 The Ahmedabad franchise of the Indian Premier League on Wednesday revealed the name of its cricket team - the Gujarat Titans. With the world's largest stadium as the team's home, the team's name echoes the ambitious spirit of Gujarat.

Debuting in the 15th season of the IPL, the Gujarat Titans will pay tribute to the state's rich cricketing legacy, which has seen it produce countless Indian international cricket legends over the years.