Is China Socialist or State Capitalist? 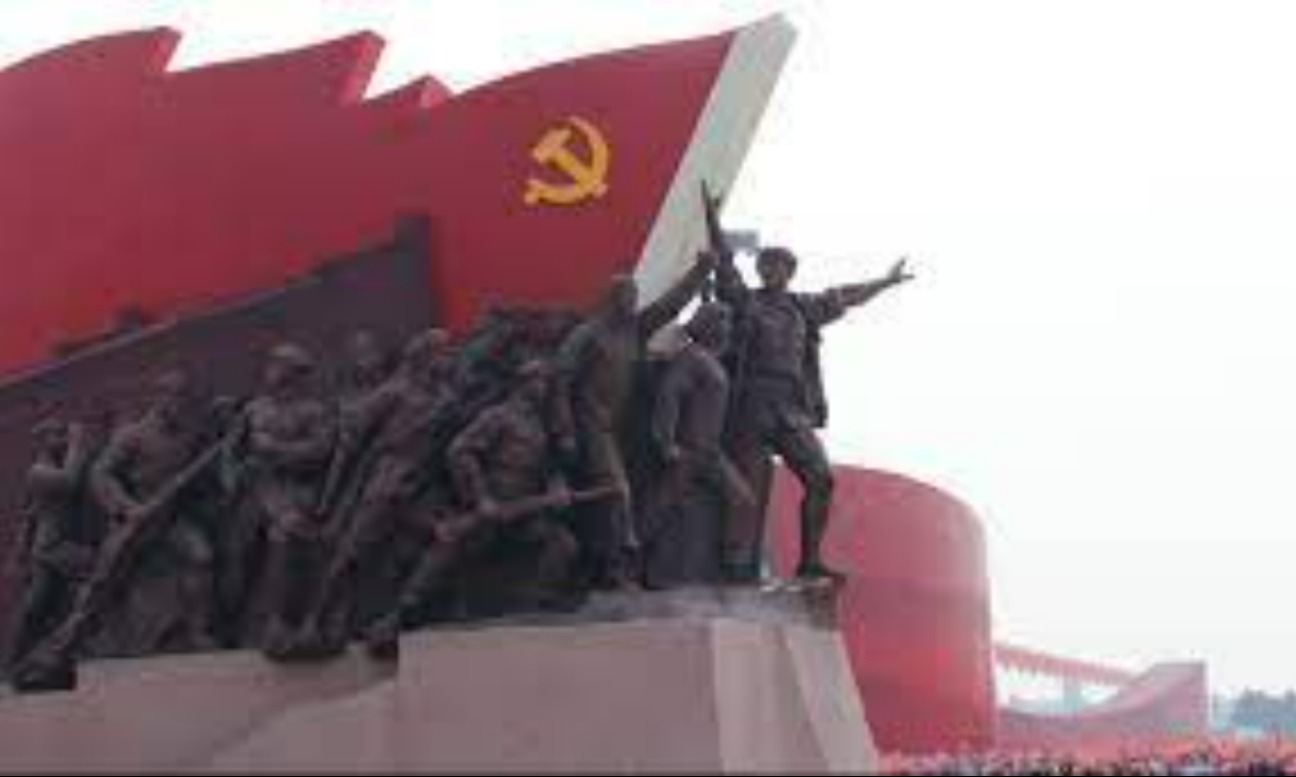 Xi Jinping is saying that it’s time to rein back on the power of the billionaire class in China, and it’s time to increase prosperity amongst ordinary people. The stage of needing such a free reign of billionaires is no longer the same, at least.

The Chinese Communist Party would plan five-year, ten-year plans, and socialism would develop. After Mao’s [Zedong's] death, Deng Xiaoping became the pre-eminent leader and ushered in what has been called market reforms.