News > Is Lionel Messi the greatest ever?

Is Lionel Messi the greatest ever? 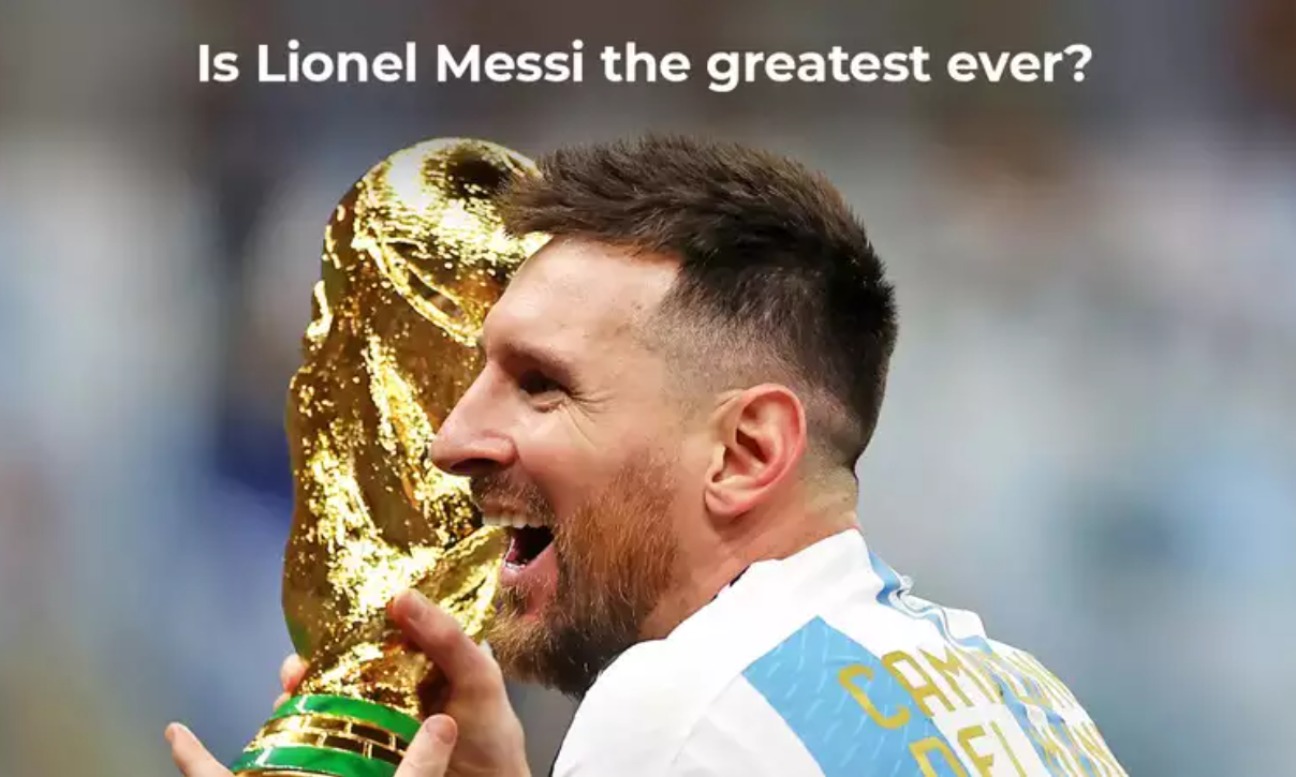 For his legions of admirers, the debate about Lionel Messi‘s right to be regarded as the greatest footballer in history is officially over. But with Argentina’s victory over France in Sunday’s jaw-dropping World Cup final in Doha, the case against the 35-year-old maestro is now surely closed. In a glittering career that has spanned three decades, Messi has won 37 club trophies, seven Ballon D’Or awards and six European Golden Boots.