News > Is the age of electric cars dawning ahead of schedule?

Is the age of electric cars dawning ahead of schedule? 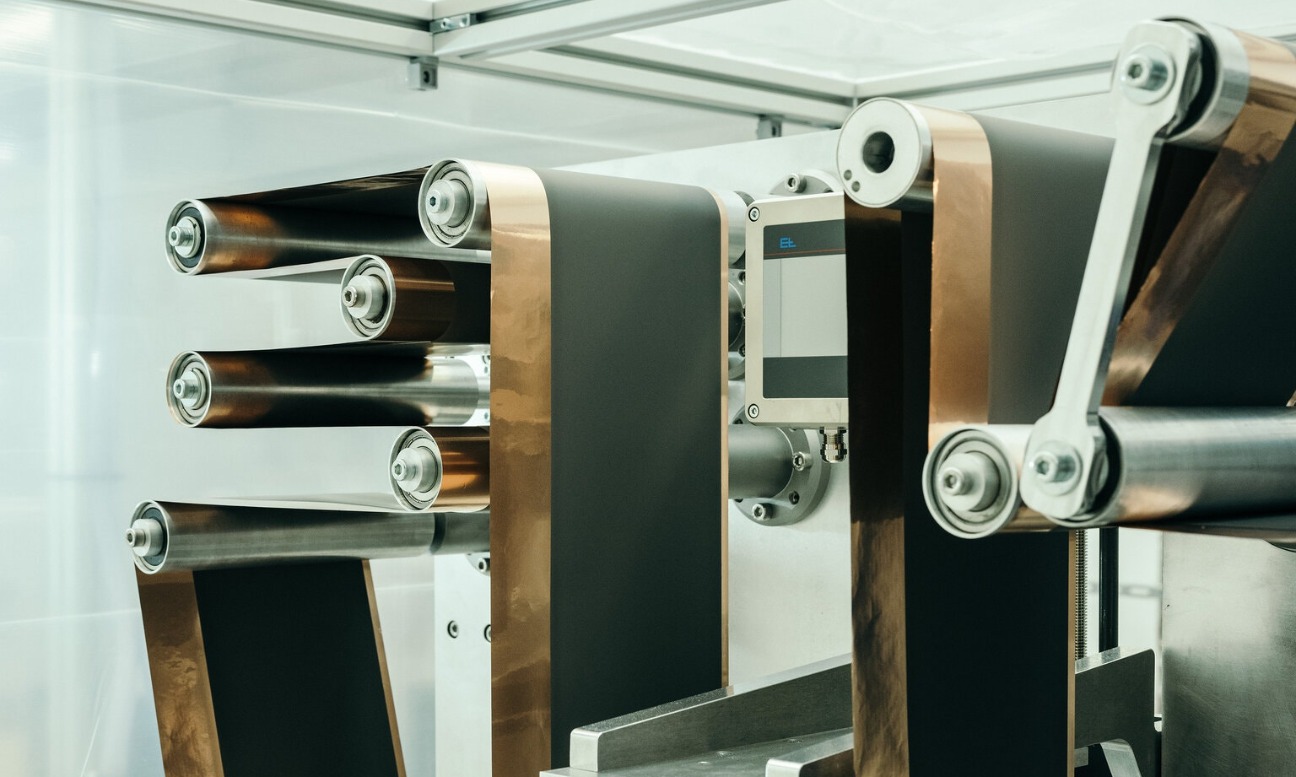 As electric cars become more mainstream, the automobile industry is rapidly approaching the tipping point when, even without subsidies, it will be as cheap, and maybe cheaper, to own a plug-in vehicle than one that burns fossil fuels. The carmaker that reaches price parity first may be positioned to dominate the segment.

A few years ago, industry experts expected 2025 would be the turning point. But technology is advancing faster than expected and could be poised for a quantum leap