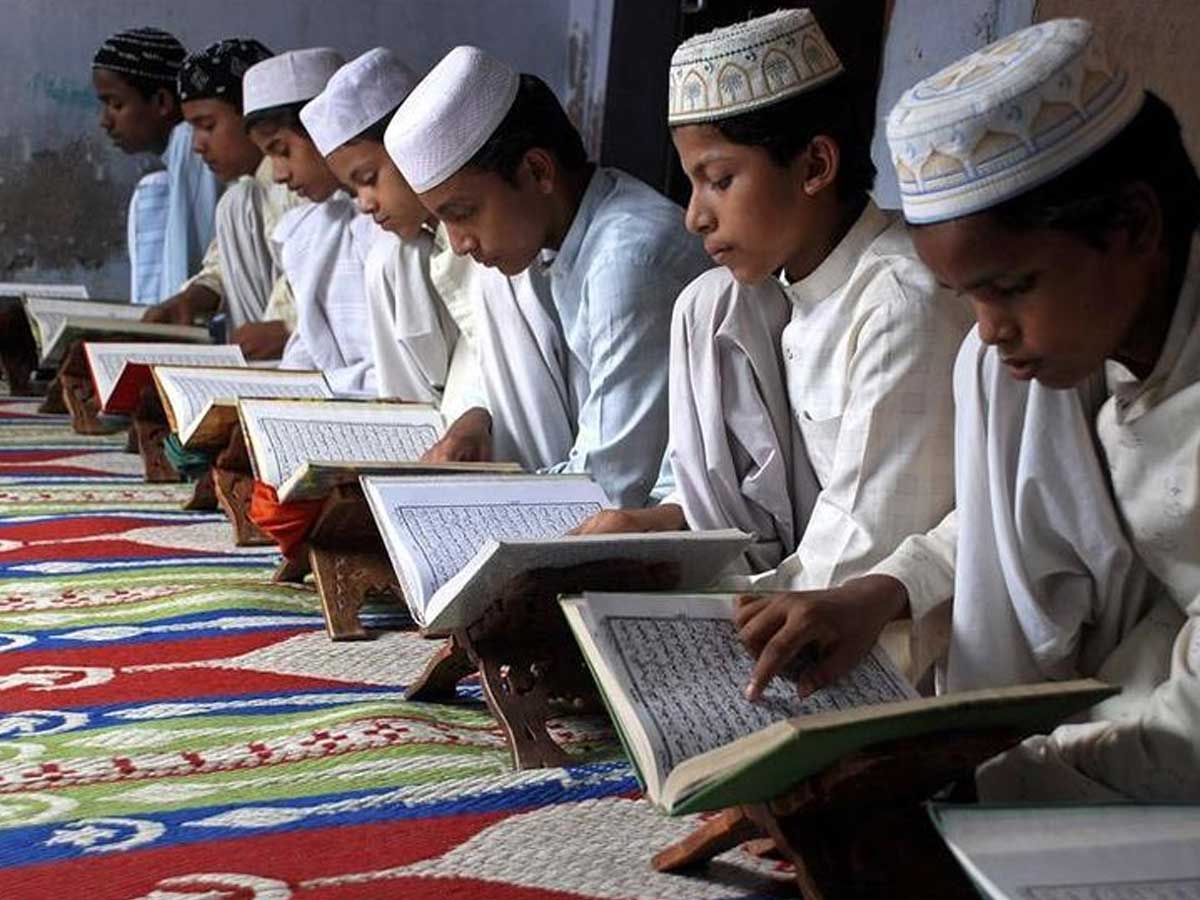 These religious setups have mushroomed within 10 km from the Nepal border and also across the border in the Nepal side, leading to demographic change in some parts of the border areas in Bihar, Uttar Pradesh and West Bengal, the report has said.