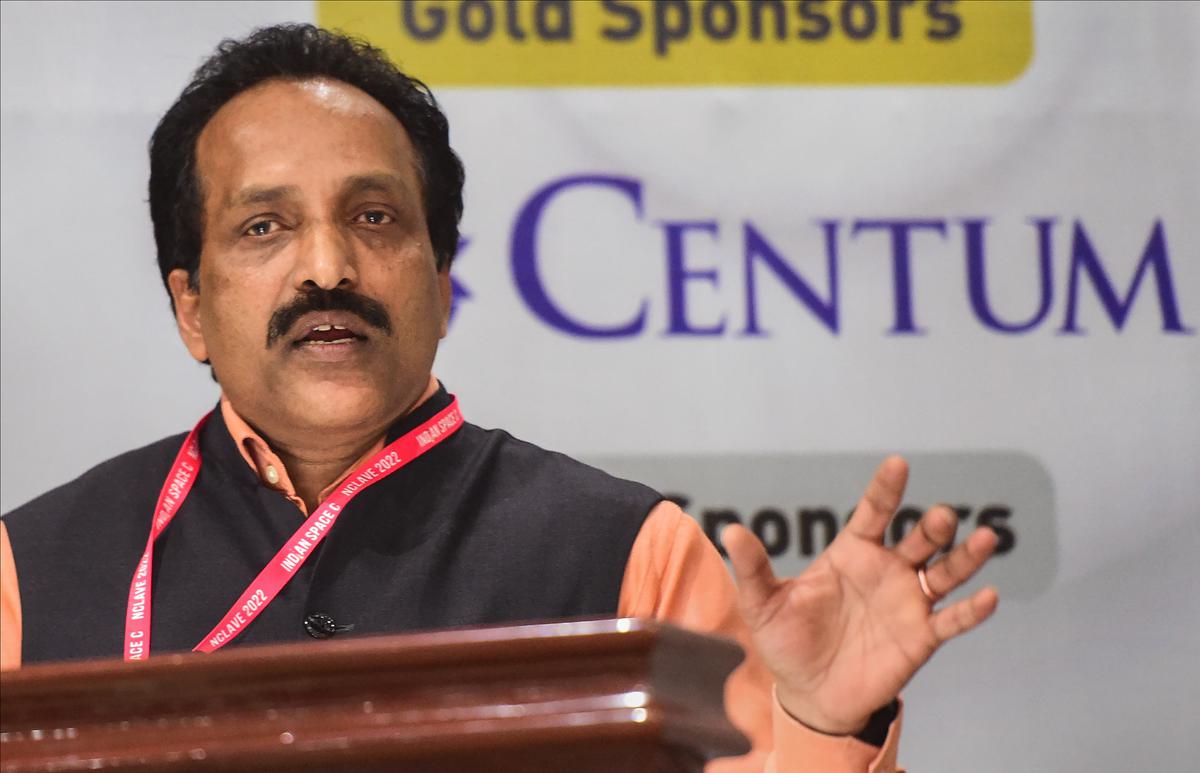 The PSLV, often dubbed the ‘trusted workhorse’ of ISRO, ‘‘will have to retire’‘ one day, Mr. Somanath said during the three-day Engineers Conclave 2022 which opened at the Liquid Propulsion Systems Centre (LPSC).