News > ISRO Gisat failure: What does anomaly in Cryogenic Engine mean, all you need to know

ISRO Gisat failure: What does anomaly in Cryogenic Engine mean, all you need to know 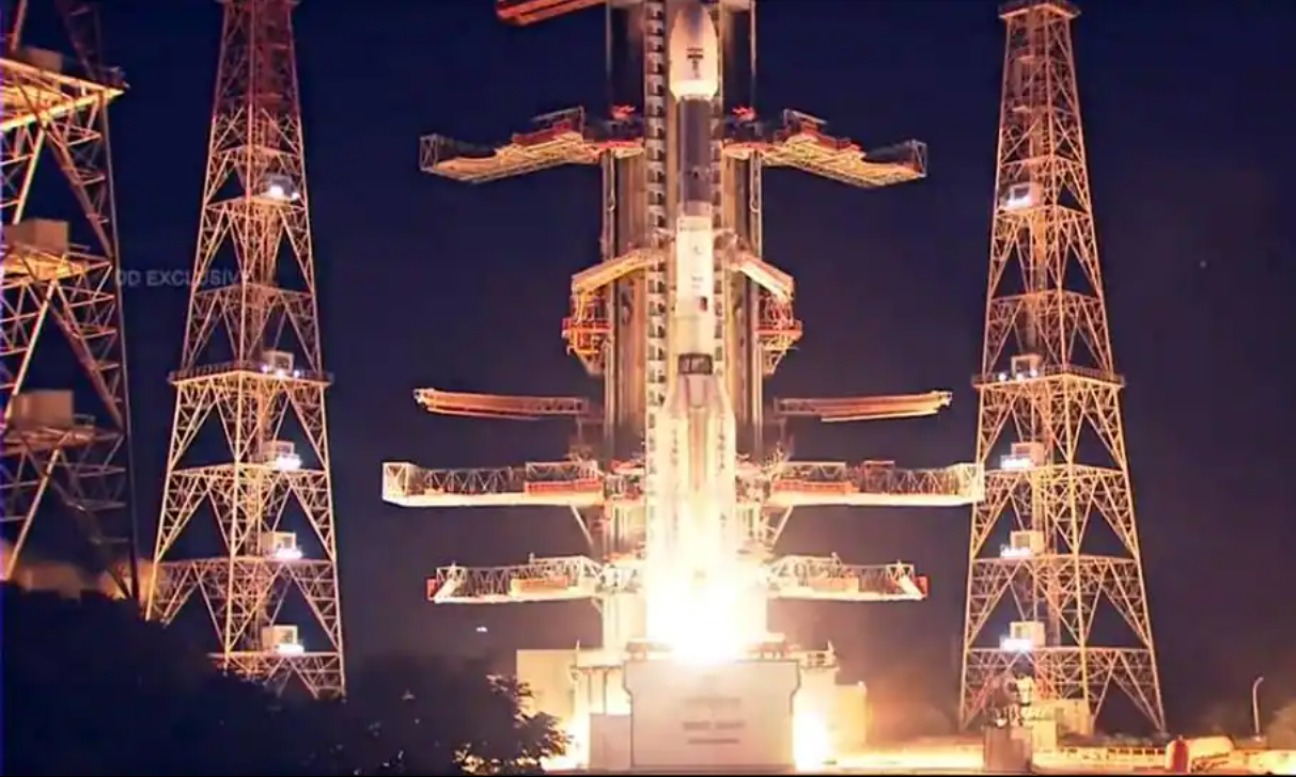 A typical rocket consists of two or more stages, each of which would have its own engines either single or grouped in a cluster. Simply put, a rocket is a combination of multiple engines (stages) that are vertically stacked.

The rocket blasted off from the second launch pad from Satish Dhawan Space Center in Sriharikota at the scheduled time of 5:43am. It was after 350 seconds of flight, when the payload fairing, the nose cone or protective shield that houses the satellite had separated that the rocket’s path deviated from the planned one.