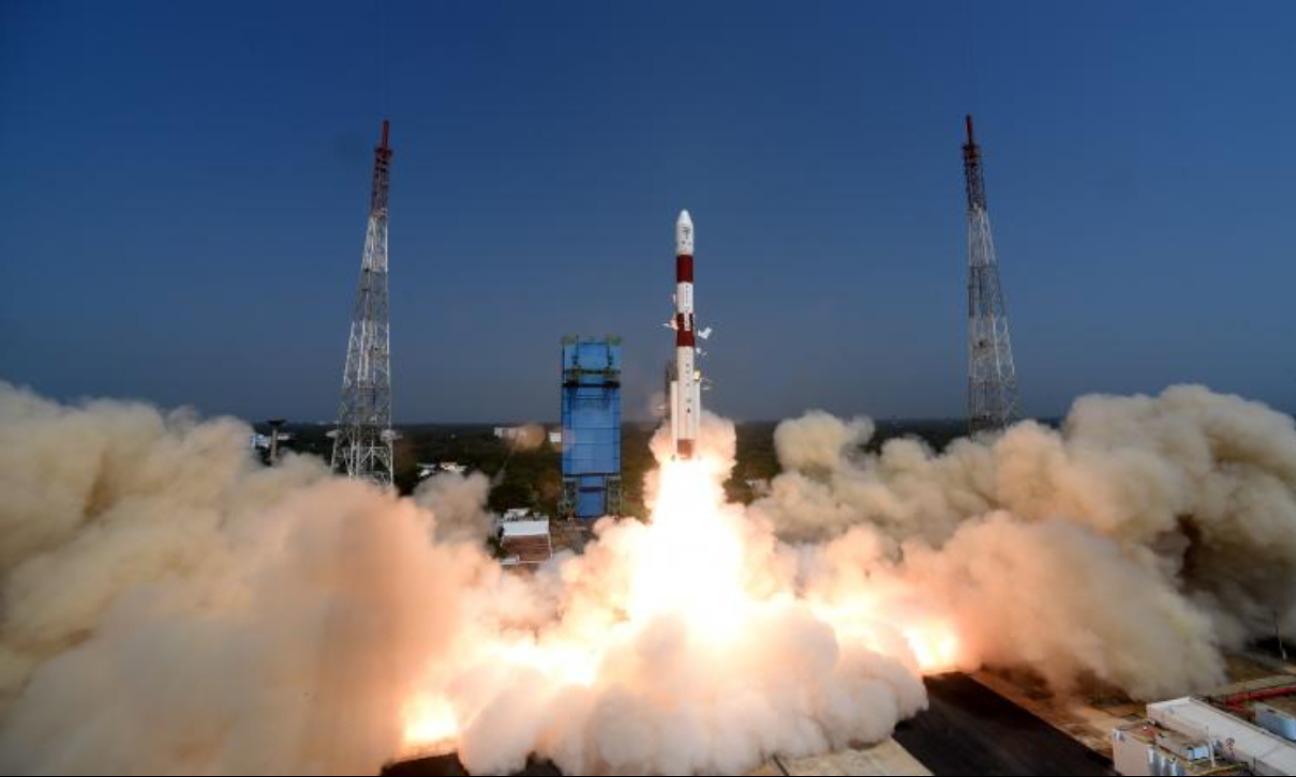 Entering the new-age of space commerce, the Indian Space Research Organisation (ISRO) on Sunday launched 19 satellites into space from Brazil, the USA and India with textbook precision in its first launch of the year.

The satellites were hoisted by the Polar Satellite Launch Vehicle (PSLV-C51) rocket, which lifted off from the spaceport at Sriharikota.The rocket carried Brazil’s 637-kg Amazonia-1 satellite, ‘Sindhu Netra’, a technology demonstrator satellite from the Defence Research and Development Organisation (DRDO), 13 from the USA and four others from India.