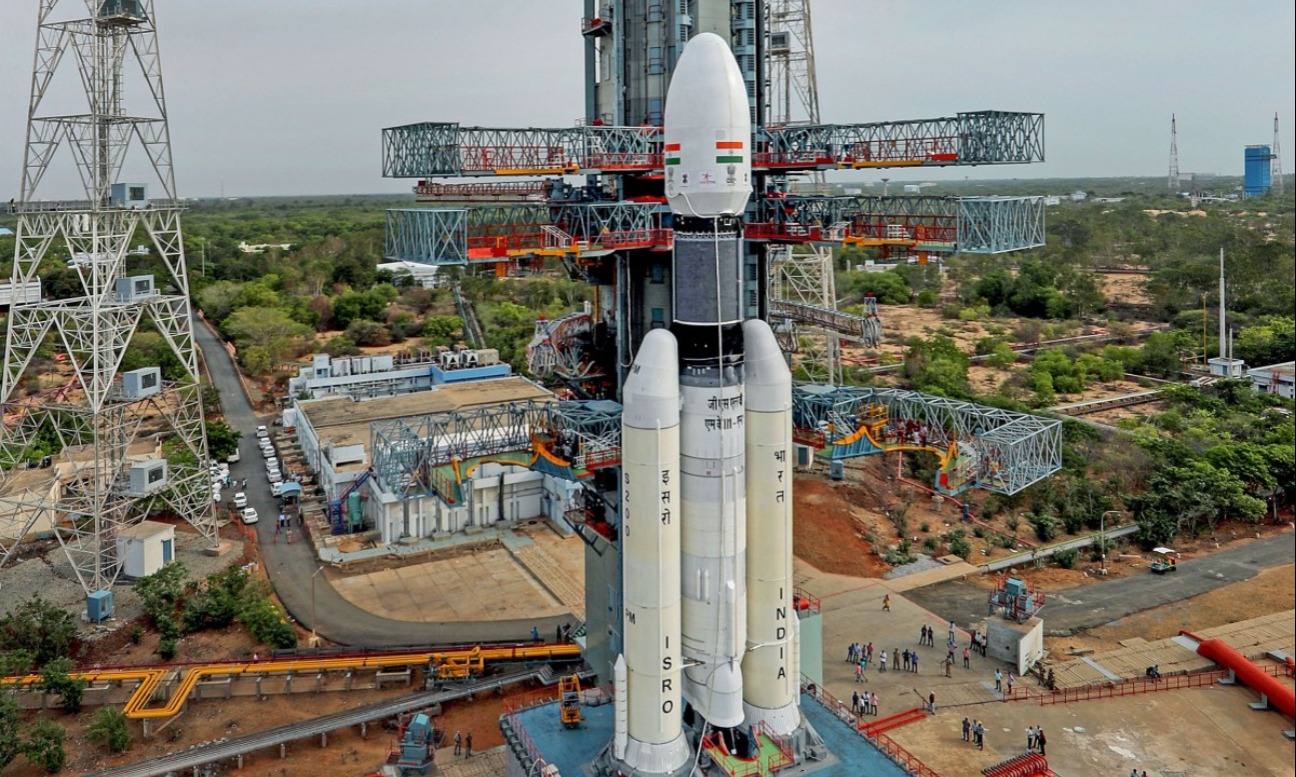 Satellites that vanish on their own, rockets that eat themselves, satellite-based quantum communication, quantum radar, space-based solar power, humanoid robotics are some of the futuristic technologies that the Indian space agency is currently working on, said a top official.