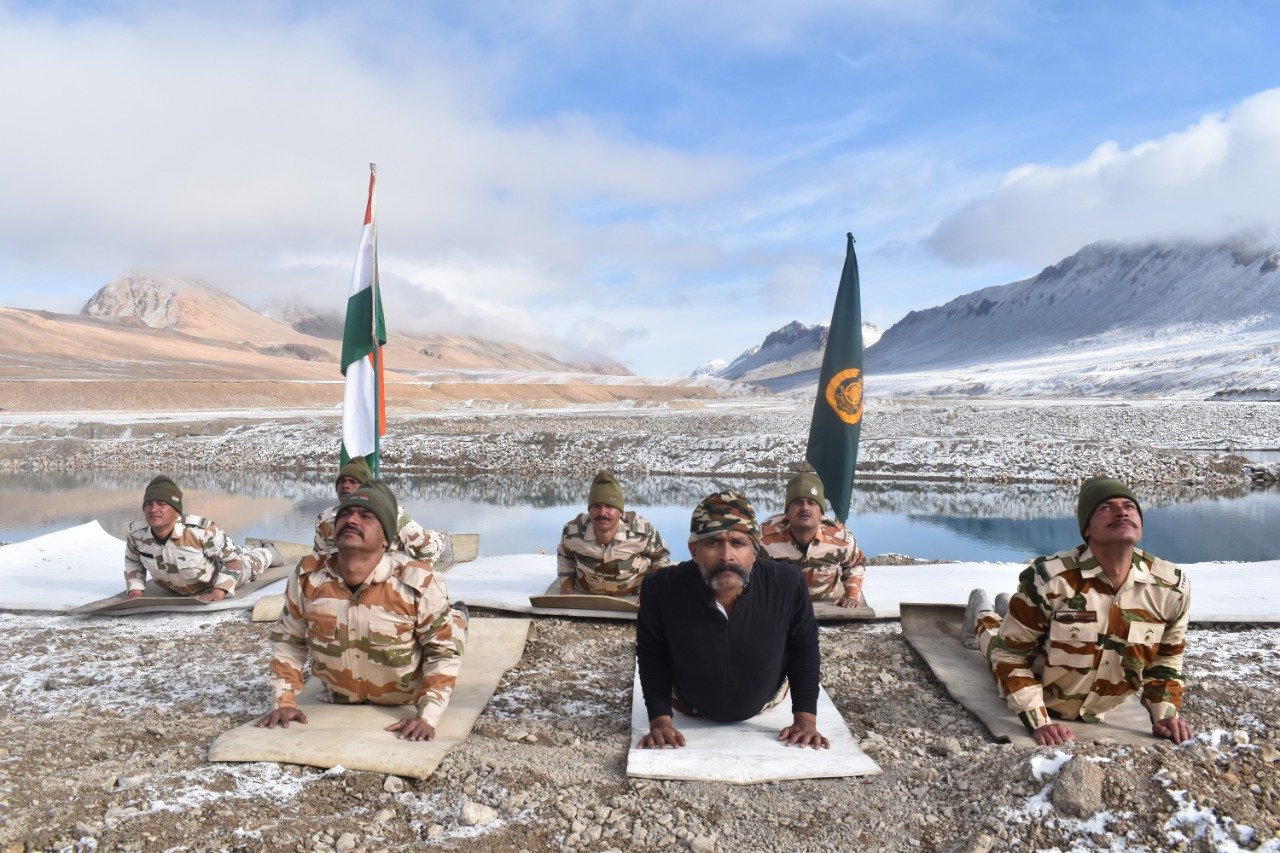 The ITBP has been promoting Yoga at different high-altitude Himalayan ranges on India-China borders including Ladakh, Himachal Pradesh, Uttarakhand, Sikkim and Arunachal Pradesh over the years by performing Yoga asanas.