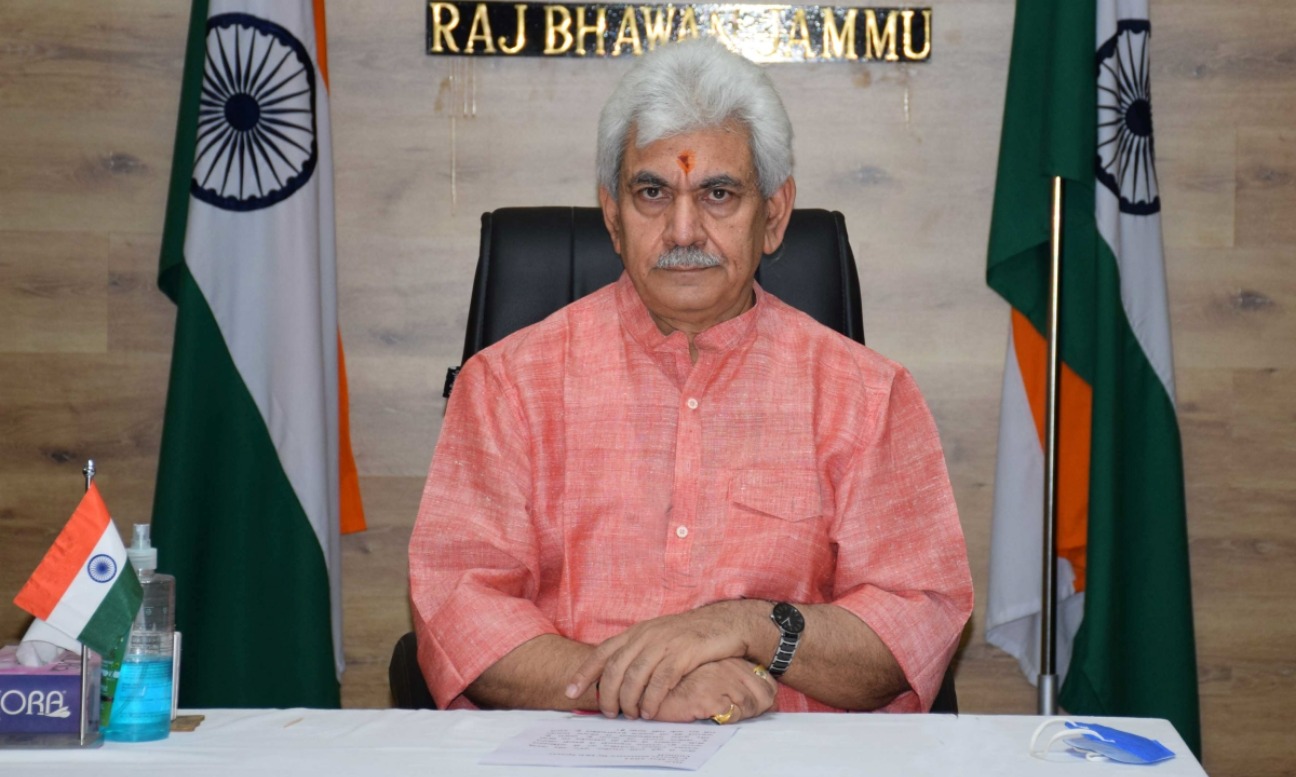 Jammu and Kashmir Lieutenant Governor Manoj Sihna has strongly condemned the Bandipora terror attack on Friday, which led to the death of one policeman and injuries to four others.

In a late night tweet, the L-G said: “Strongly condemn the heinous terror attack on our security personnel. I salute the bravery of martyr of J&K Police SPO Zubair Ahmad Shah. We will not forget. Each drop of tears will be avenged”.