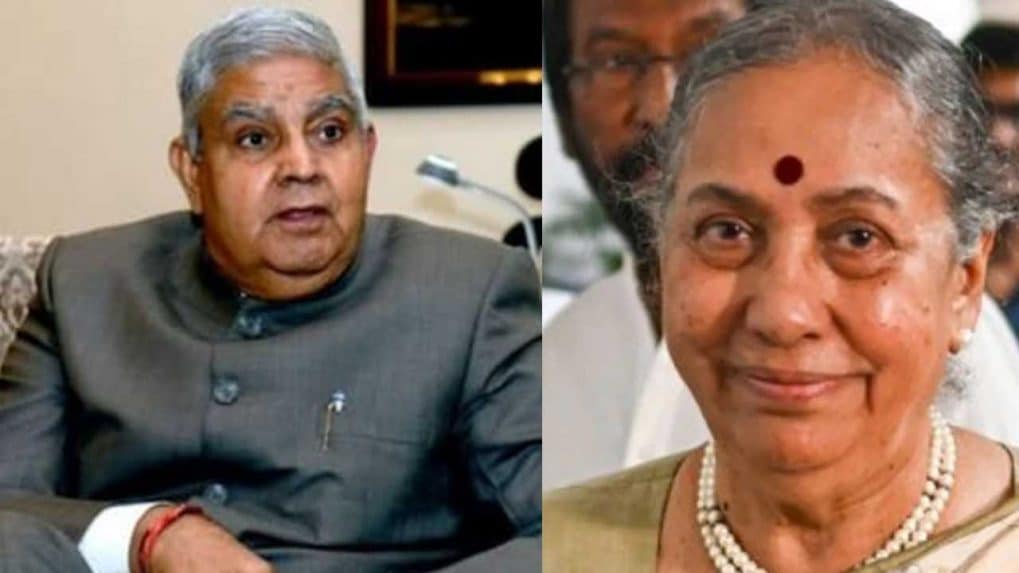 Jagdeep Dhankhar was elected as the vice-president this evening. Members of parliament of both houses voted to elect the next Vice-President in an election where NDA candidate Dhankhar was pitted against Opposition's Margaret Alva.

The BJP-led NDA candidate won the election comfortably with 528 votes against Ms Alva's 182, the voting for which took place earlier today. The number of votes required to win was 372.