News > Jalsa: A good film that could’ve been great

Jalsa: A good film that could’ve been great 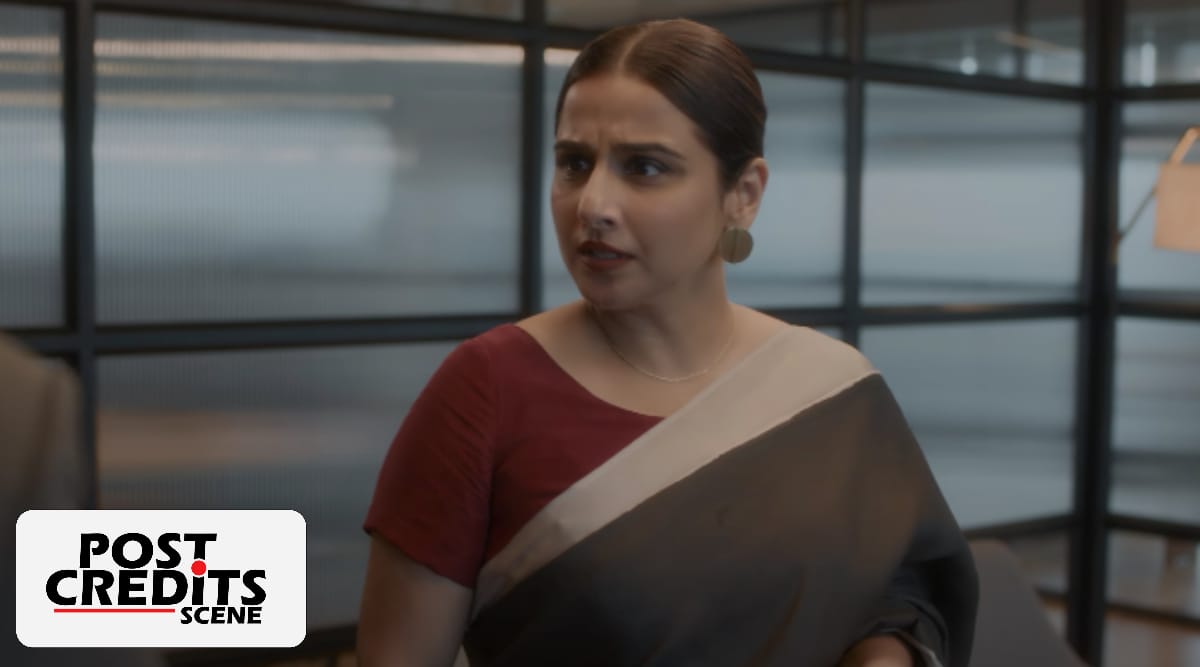 Even the most seasoned cinephiles would agree, Suresh Triveni’s Jalsa is an uncommonly well-made film for mainstream Bollywood. One minor adjustment to the story could’ve made Jalsa an infinitely more compelling experience.

Not only would this alteration have made for a bolder, riskier movie, but it could’ve magically erased some of the logical inconsistencies of the plot. For Jalsa to be a better film, the girl had to die.