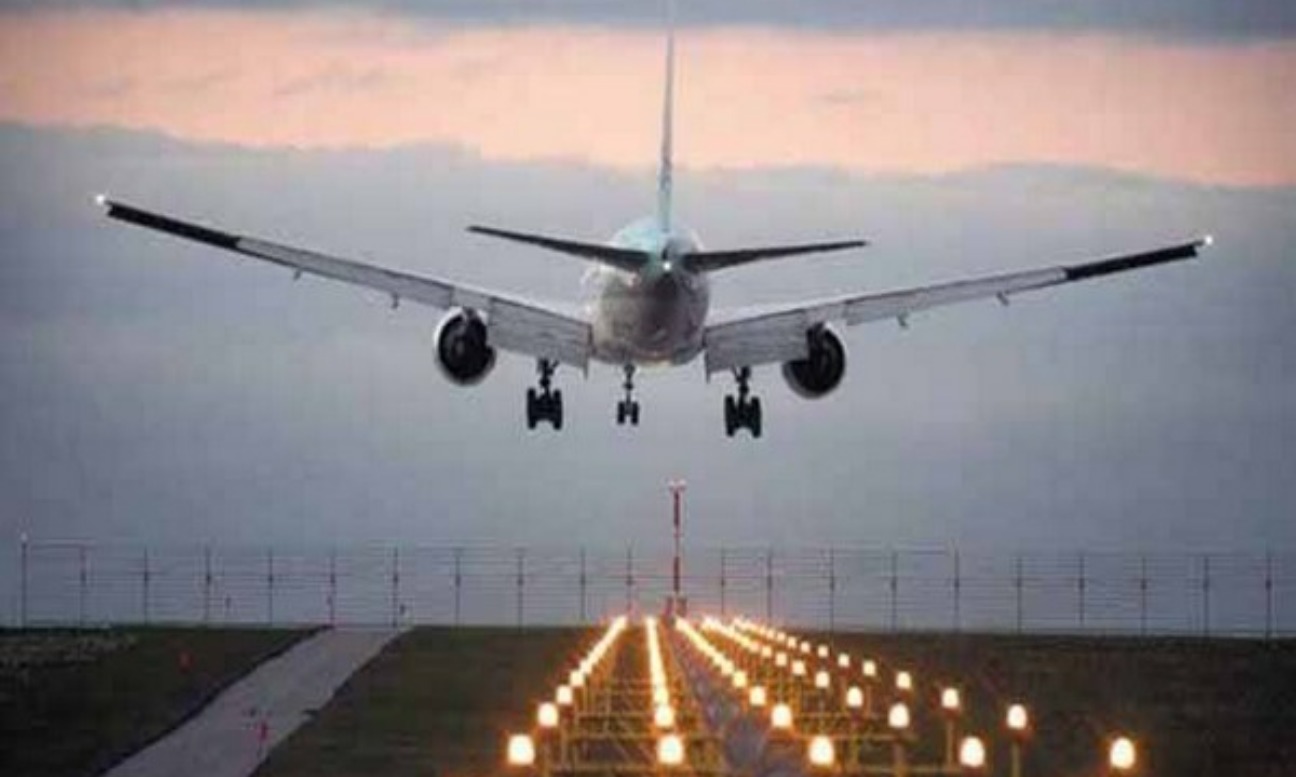 The extended runway at Jammu airport was made operational on Friday, January 28, 2022, officials said. An Indigo airline undertook the first flight to traverse through the newly-constructed portion and a water cannon salute was given by the Indian Air Force (IAF), they said.

The Centre on July 22, 2019, had given environmental clearance for the expansion of the runway at the airport.