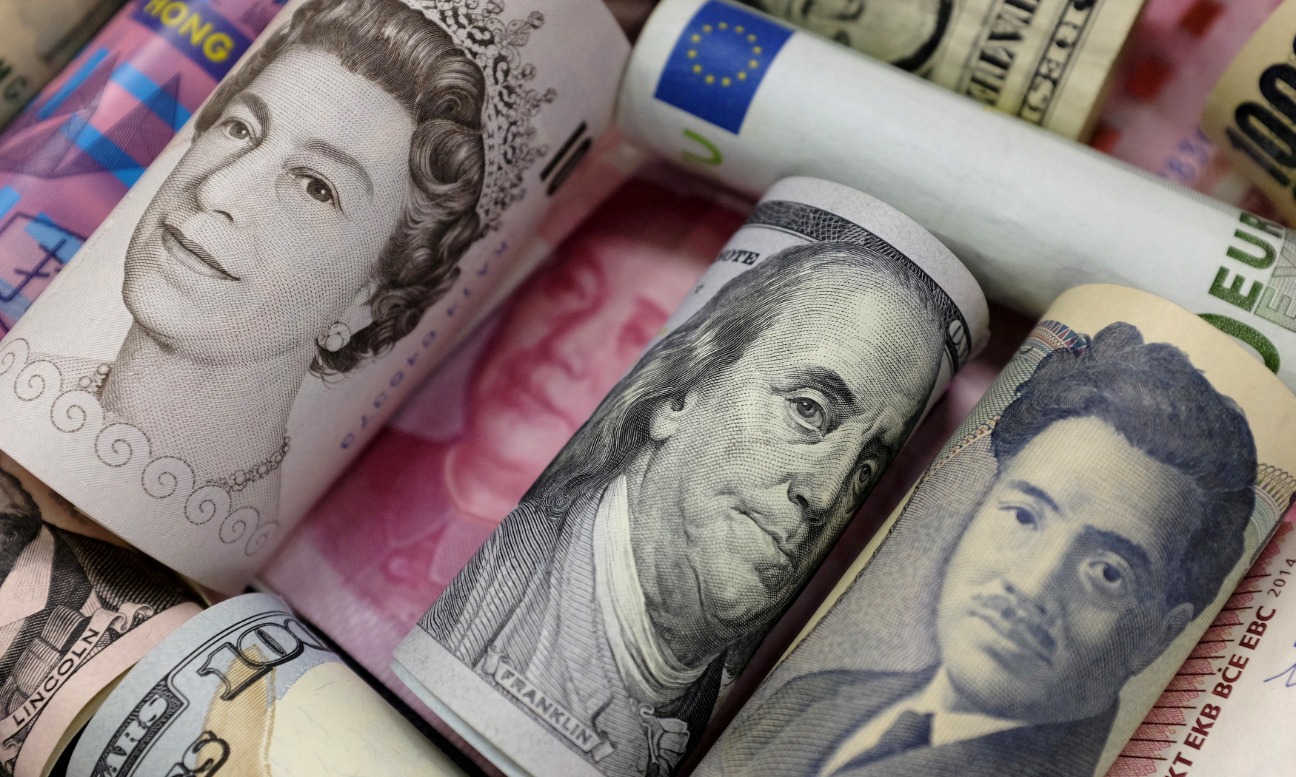 Japanese firms supported increased defence spending amid heightened sabre-rattling in Asia, according to a Reuters monthly survey on Thursday that also showed half of the companies expected profits to be hurt by the yen’s fall.

Amid threats and rising geopolitical tensions following Russia’s invasion of Ukraine, PM Fumio Kishida has promised to “substantially” boost defence spending to 2 per cent of his ruling party’s GDP.