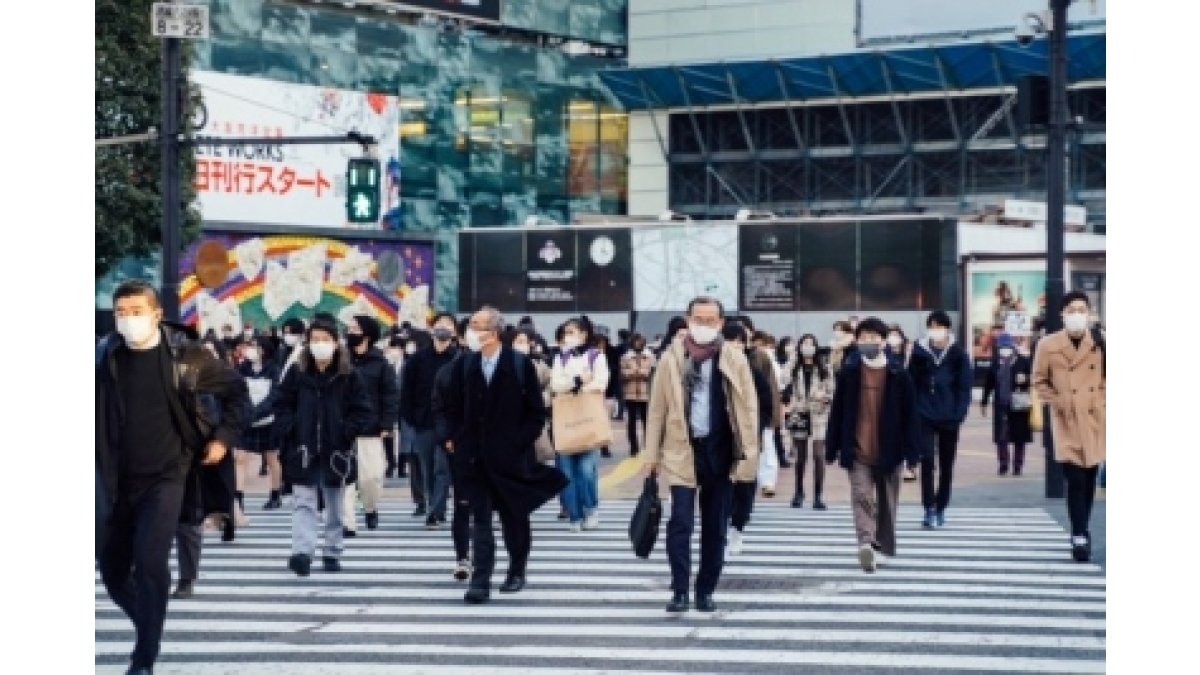 Japan’s core consumer prices gained 4.0 per cent in December from a year earlier, marking the highest level since 1981, owing to soaring prices for energy and food, the government said. Higher prices for electricity and other energy costs, as well as food, saw the core CPI elevated, the statistics bureau said, with food prices climbing 7.4 per cent in December, while energy prices leaped 15.2 per cent. Electricity soared 21.3 per cent in the recording month, while city gas leaped 33.3 per cent, the Ministry said.