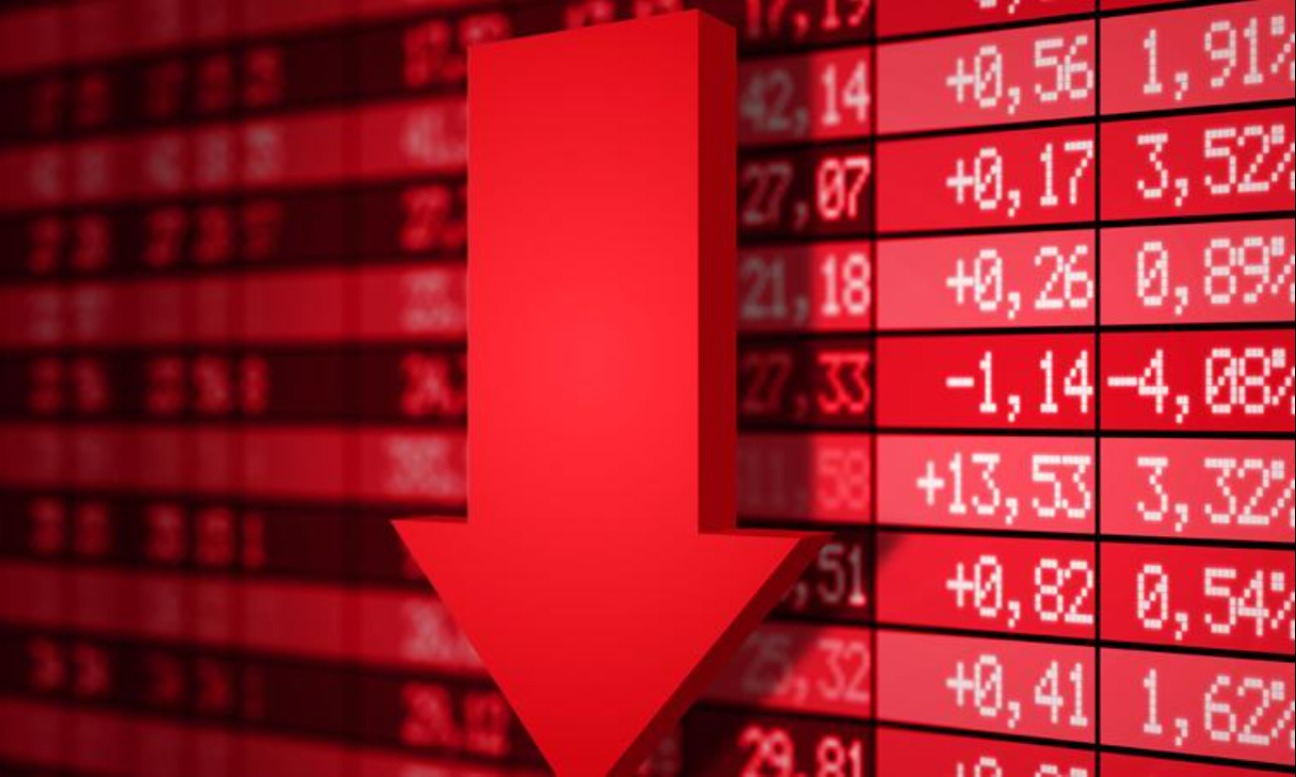 Japan’s real wages dropped 3.8 per cent in November 2022, marking the biggest fall in more than eight years and declining for the eighth successive month, the government said in a report on Friday. According to the Labour Ministry, average monthly wages fell 3.8 per cent on an inflation-adjusted basis from a year earlier, with the drop coming as the nation grapples with soaring prices for energy and food, further inflated by a weak yen.