News > Japan cracks down on cyberbullying

Japan cracks down on cyberbullying 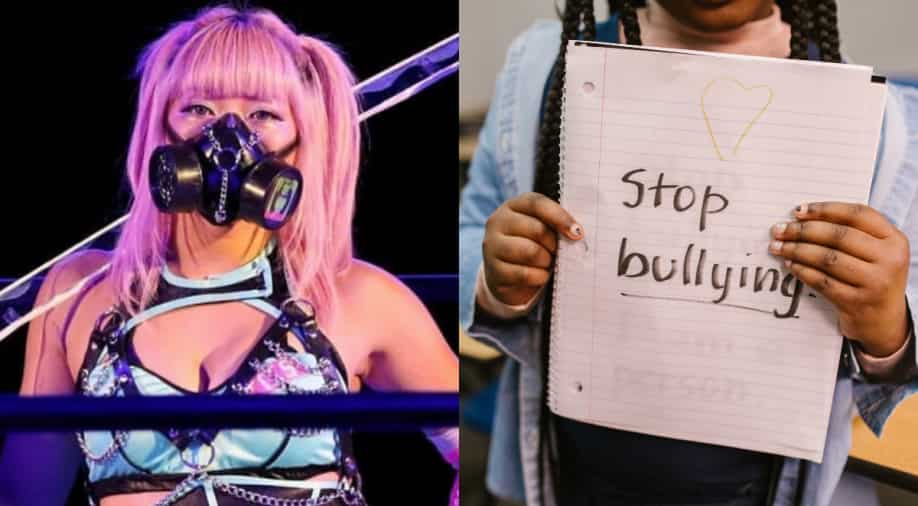 Japan is taking a tough stance against cyberbullying, the nation on Thursday (July 7th) implemented tough penalties for online insults. As per the revised penal code, the crime will now be punishable by a prison term of up to one year or a monetary penalty of up to $2,200 (¥300,000).

Additionally, the time under the statute of limitations on online bullying has also been extended from one year to three years.