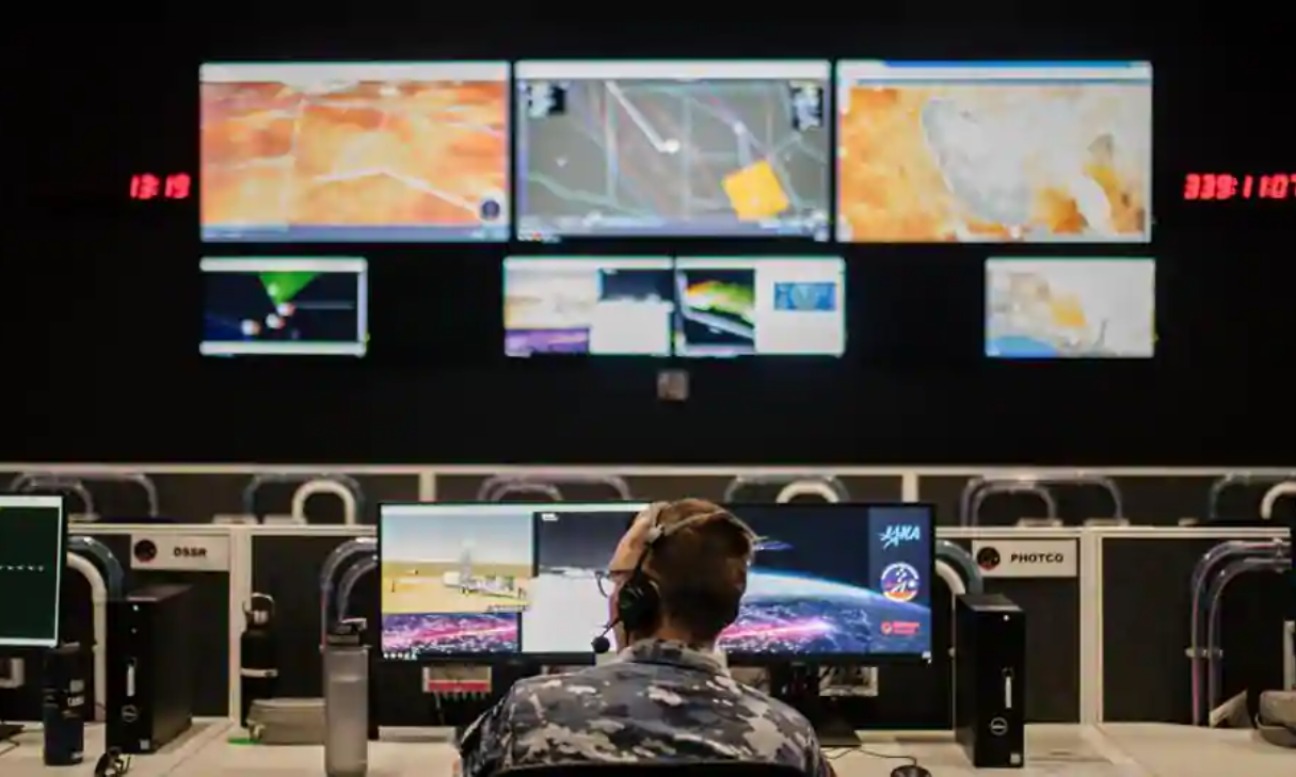 Japanese space agency officials said Friday the Hayabusa2 spacecraft is on its intended trajectory as it approaches Earth to deliver a capsule containing samples from a distant asteroid that could provide clues to the origin of the solar system and life on Earth.