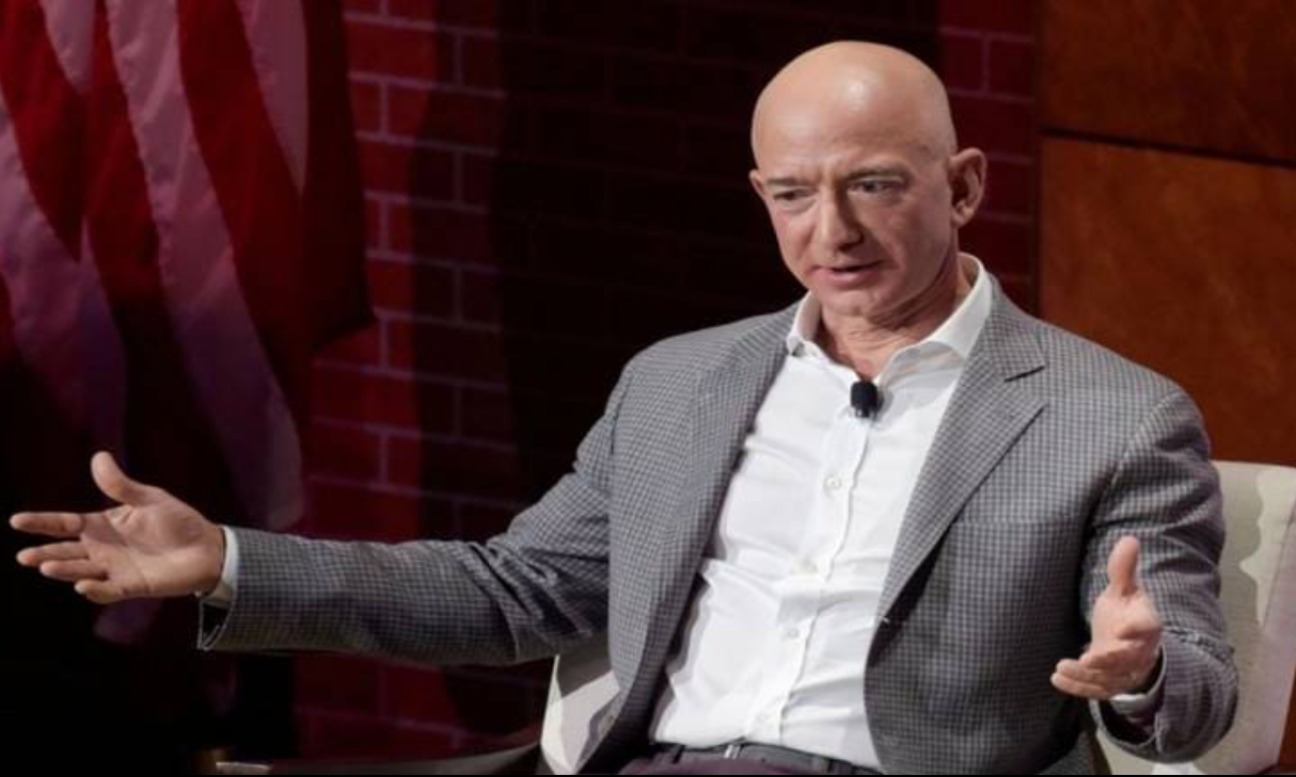 This is the third time in 2020 that the billionaire had sold Amazon shares, in transactions totalling more than $10 billion, lowering his stake in the company 10.6 per cent.