News > Jesse Lever: “Everything was done in a single take!”

Jesse Lever: “Everything was done in a single take!” 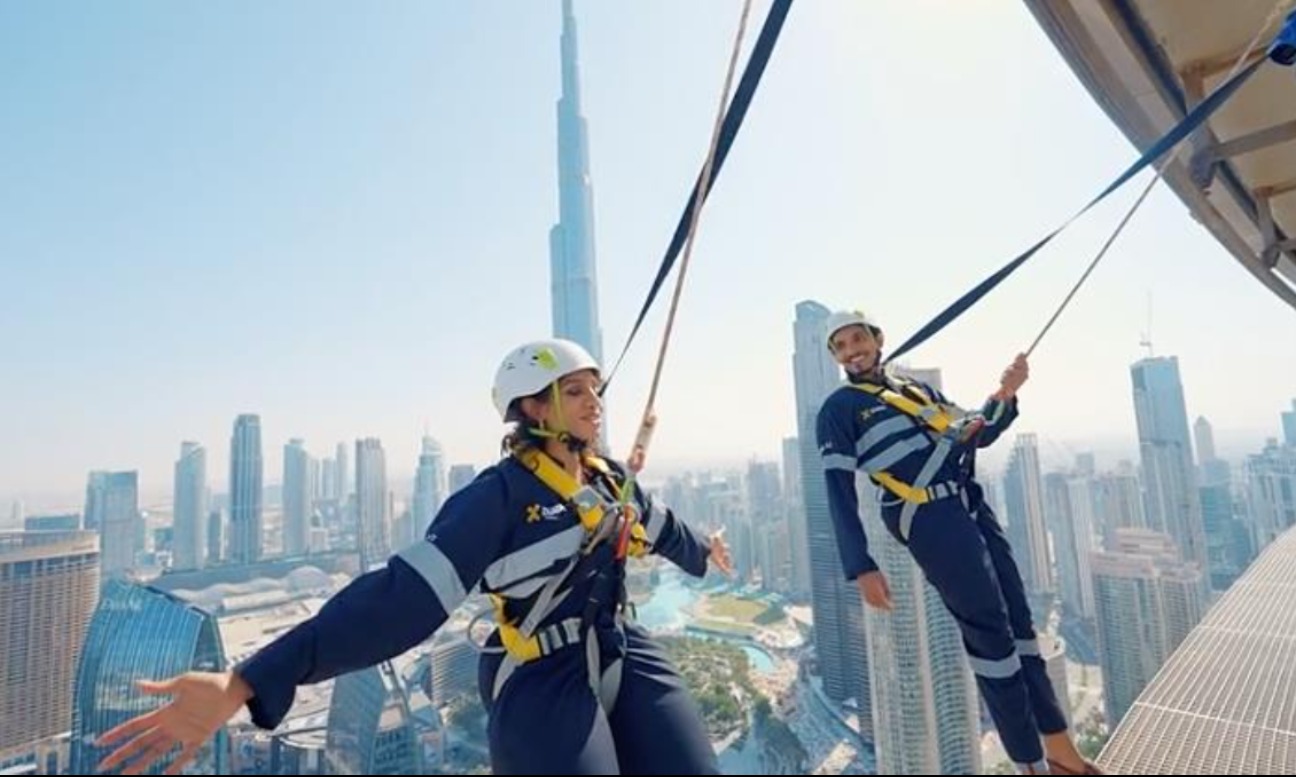 Jesse Lever and his sister Jamie reveal their experiences shooting for ‘A Spin Around Dubai’ MX Studios, the in-house content studio of MX Player, associated with Dubai Economy & Tourism, for an adventure-packed three episodic mini-series. The mini-series released on MX Player is a hit with travel and adventure enthusiasts. Jamie said, they got to experience the unexplored side of the city and they were so happy that they, being a sibling duo, could do something like this.