News > JioPhone Next is the new weapon in Ambani’s arsenal

JioPhone Next is the new weapon in Ambani’s arsenal 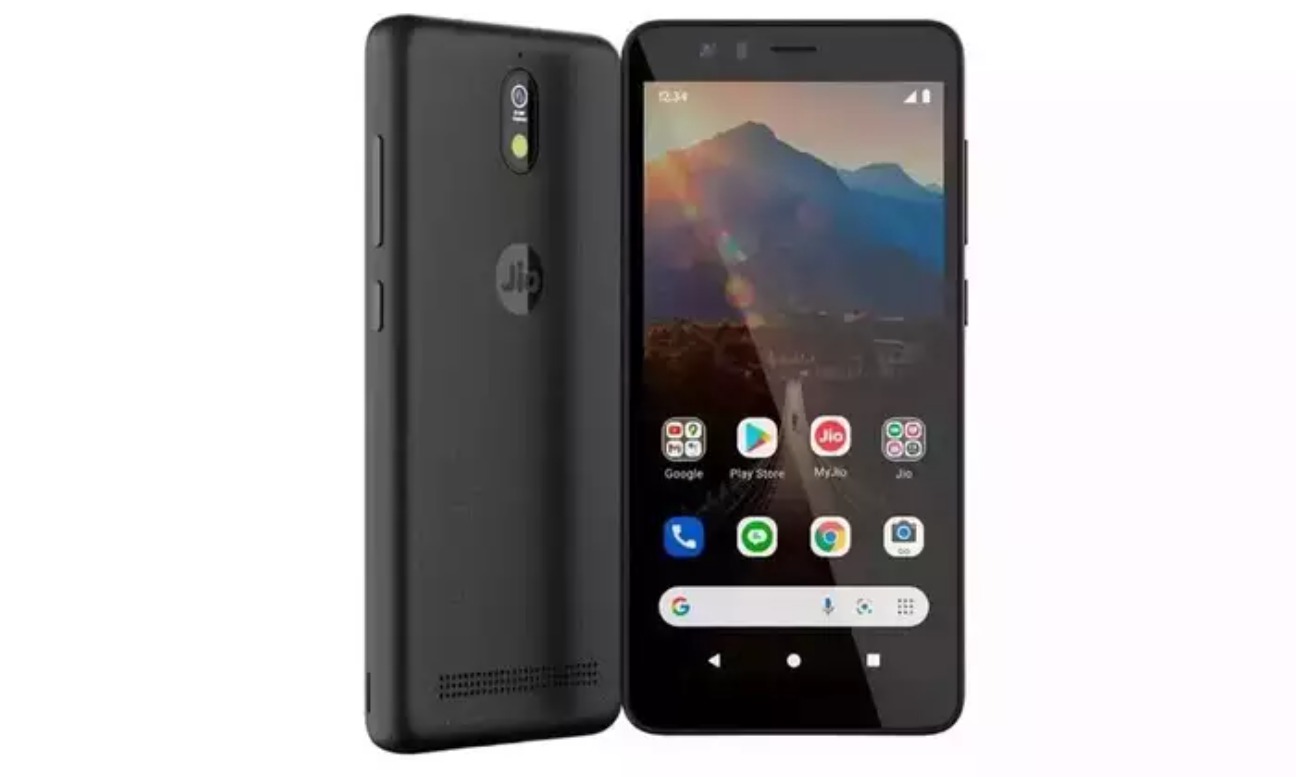 India’s leading telecom company Jio is all set to launch the JioPhone Next on September 10. Analysts think it augurs well for the Mukesh Ambani-led company as it looks to take an even bigger lead over rivals Airtel and Vodafone Idea (Vi).

Reliance Jio is the leading telecom player in India in terms of total subscribers – it currently has 437 million subscribers, while its closest rival, Airtel, has 352 million.