Joe Biden Was Behind NASA’s Historic SpaceX Launch This Week 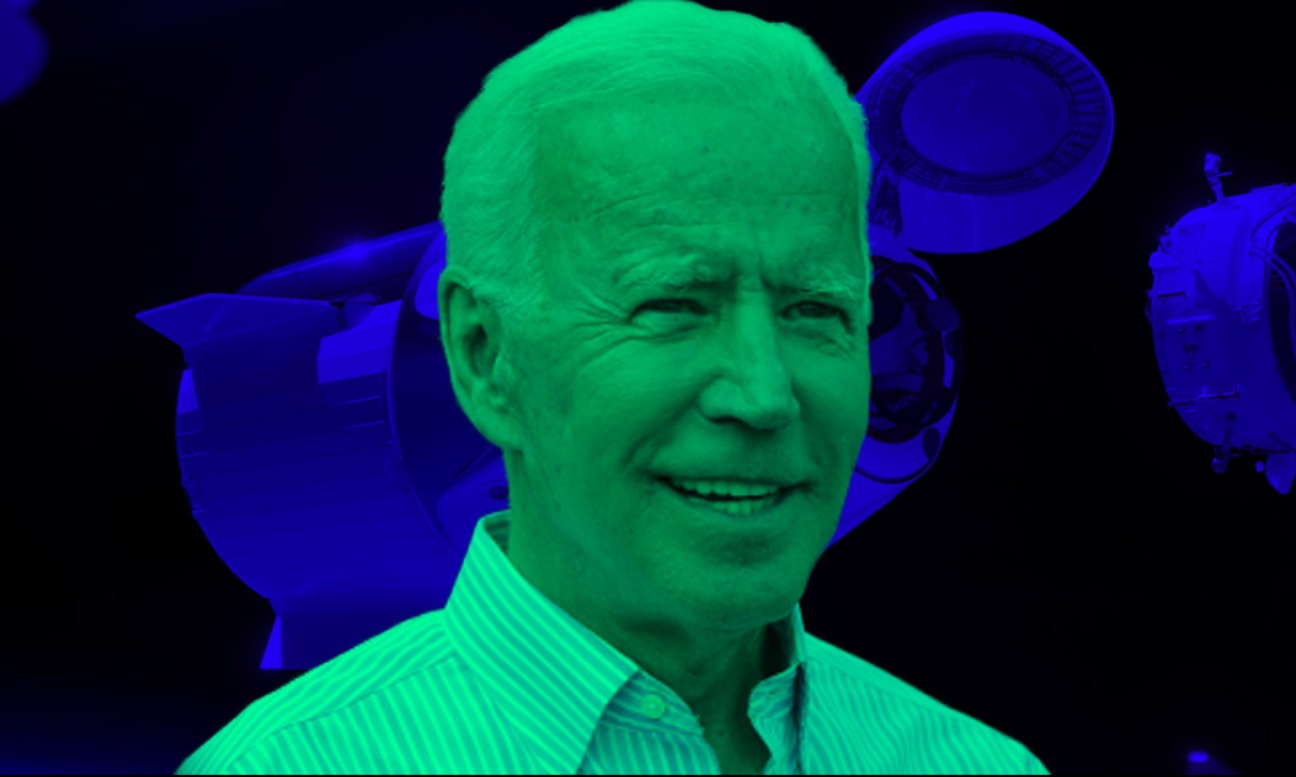 On Saturday, November 14, SpaceX’s workhorse Falcon 9 will carry a Crew Dragon spacecraft loaded with a crew of four astronauts to the International Space Station.

“Joe Biden was very much a part of this whole thing,” Bill Nelson, former Democratic senator said during a press conference in May. Nelson recalled that Biden helped him push an authorization bill through Congress back in 2010 that backed the development of the commercial crew program.