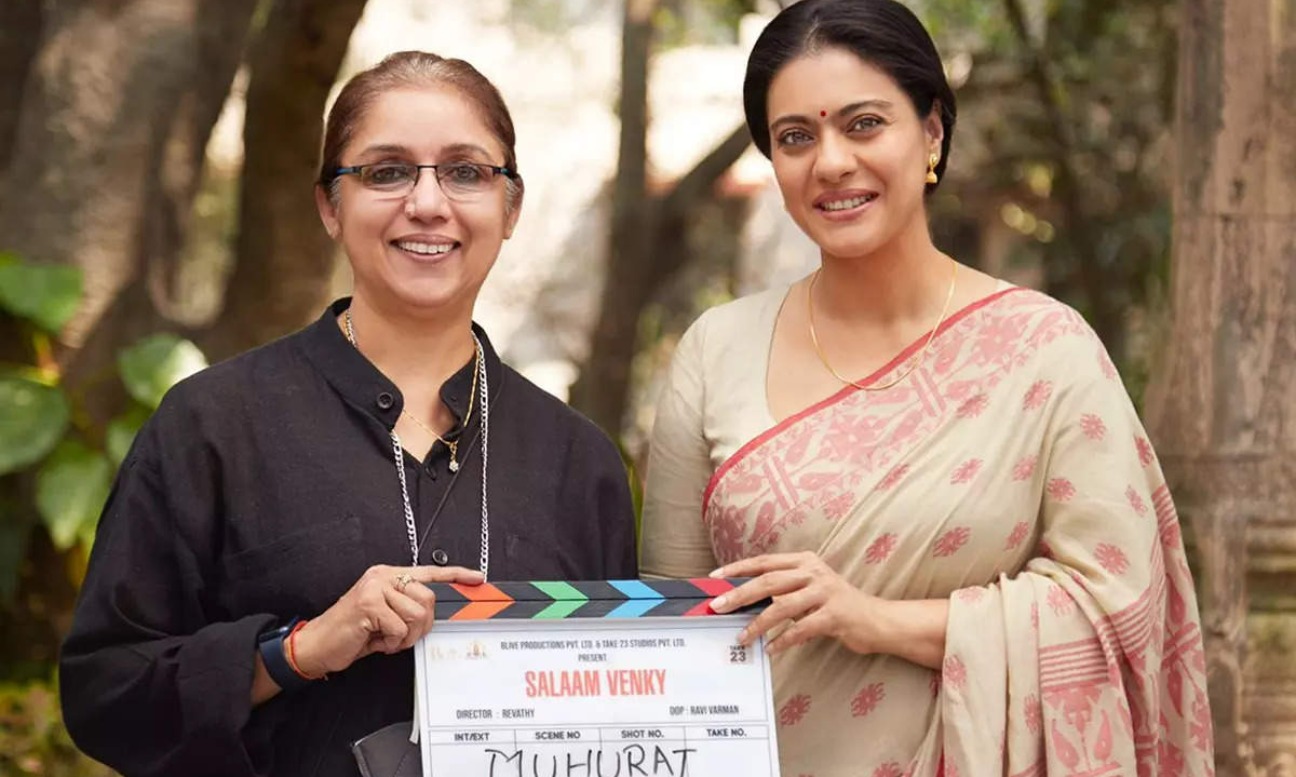 The film was earlier titled ‘The Last Hurrah’. Sharing pictures from the film's muhurat, Kajol wrote on Twitter, “Today we begin the journey of a story that needed to be told, a path that had to be taken and a life that had to be celebrated. We can’t wait to share this unbelievably true story of #SalaamVenky with you.”