News > Kapil Sharma Show on a break for US tour

Kapil Sharma Show on a break for US tour 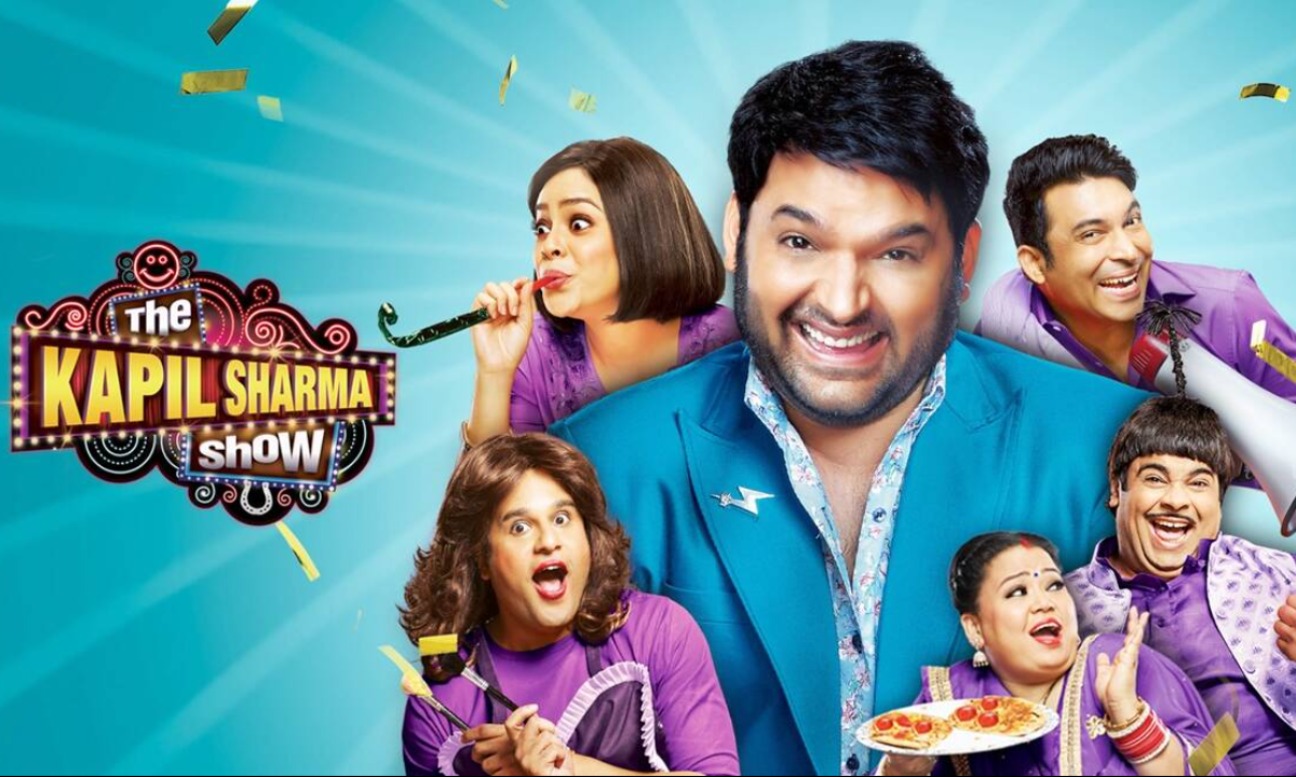 The Kapil Sharma Show took its last bow on Sunday but not without one last hurrah! The show welcomed the cast of 'Jugg Jugg Jeeyo', Anil Kapoor, Neetu Kapoor, Varun Dhawan, Kiara Advani, Maniesh Paul and Prajakta Koli in a 'fun-tastic' episode culminating this season of the show.

In a banter with Kapil Sharma, Neetu Kapoor spoke about Anil Kapoor playing her husband in the film. Neetu shared his mischiefs during ‘Jugg Jug Jiyo’.