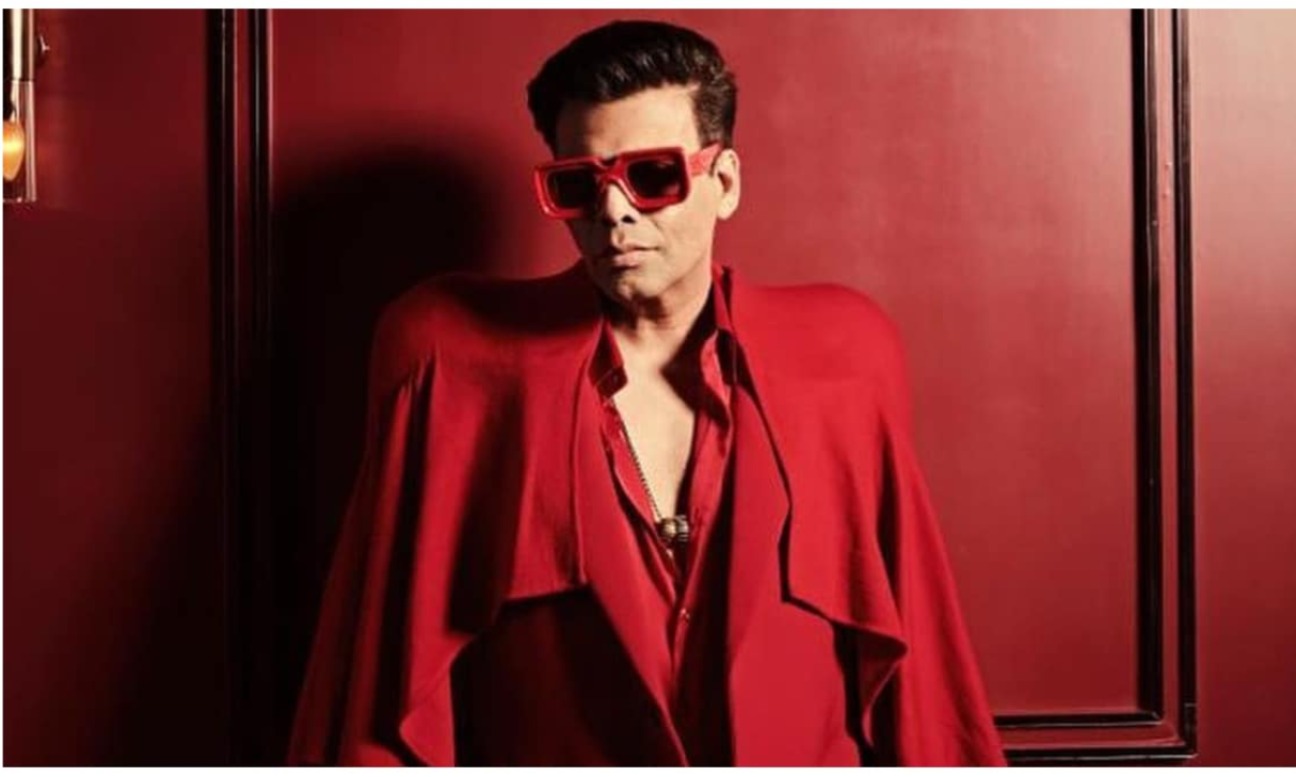 Bollywood filmmaker Karan Johar, who made his debut as a director with 'Kuch Kuch Hota Hai' in 1998, recently revealed who he would cast in the film's sequel. Karan is busy with the promotions of his show 'Koffee with Karan 7'.

During one of his interviews, Karan said that if 'KKHH' had a remake, he would cast Ranveer Singh as Shah Rukh Khan and Alia Bhatt as Kajol.