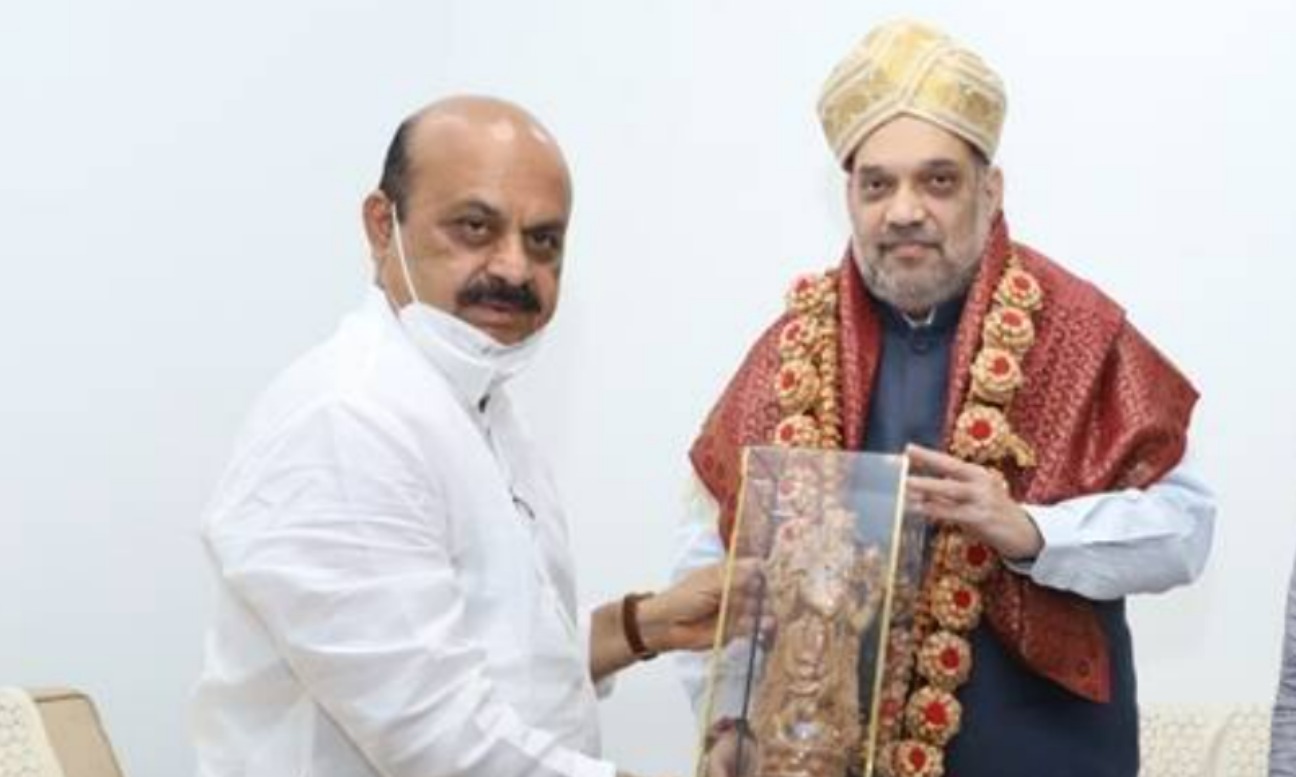 Karnataka CM Basavaraj Bommai on Monday said he would discuss the issue of cabinet reshuffle if he gets an appointment with top party leaders during his two-day visit to the national capital.

"These issues can be discussed if the central leadership gives time. I cannot share immediately. I can share only after the meeting and before leaving (for Bengaluru),he told reporters here. Bommai said he has sought an appointment with Union Home Minister Amit Shah as well as the party national president J P Nadda.