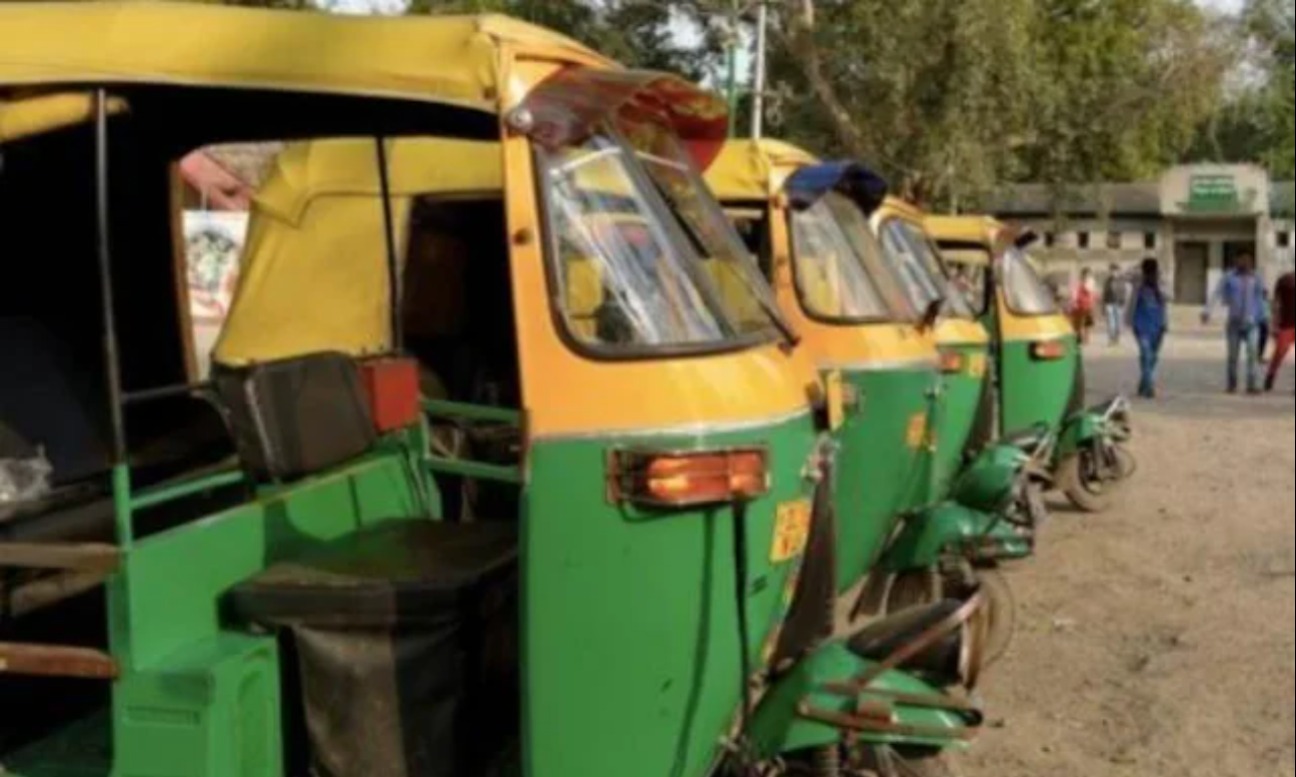 App-based cab and bike aggregators including Ola, Uber, and Rapido have been declared "illegal" by the Karnataka state government and asked to discontinue their auto services in Karnataka within the next three days.

The state transport department has issued notices to the companies. "Auto services should be discontinued and also not to charge passengers more than the fare prescribed by the government,"