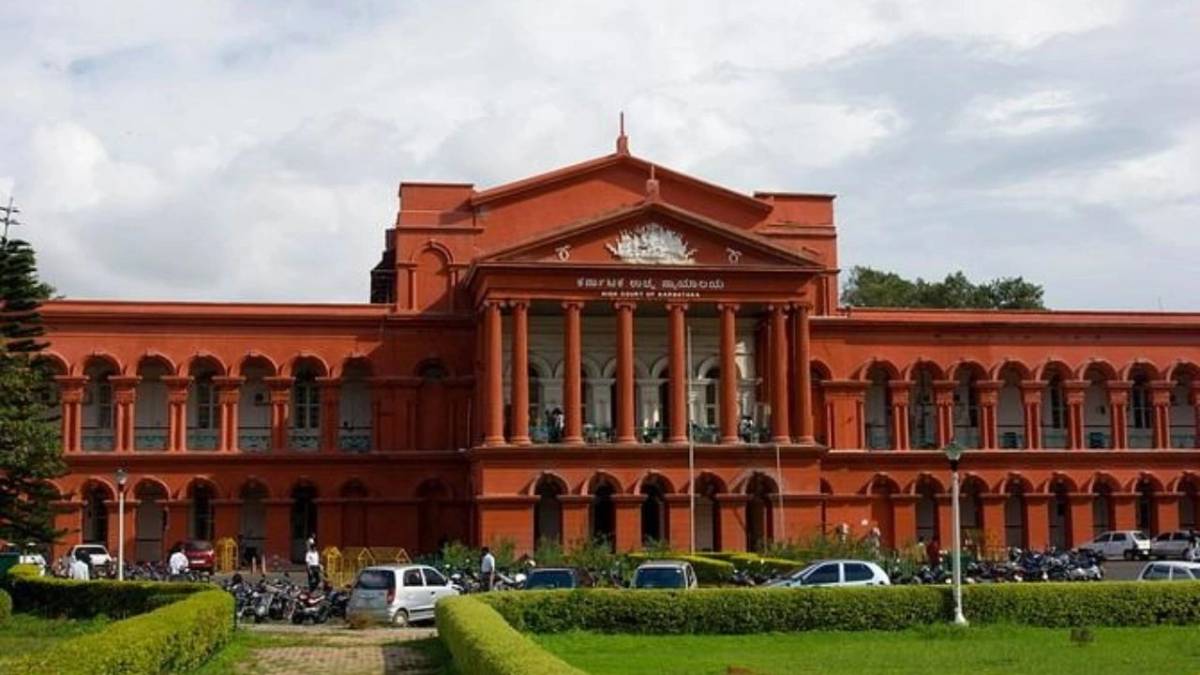 The Karnataka High Court has cancelled bail to a lecturer who is facing charges of raping a girl and taking nude pictures of her. The incident occurred within the limits of Subramanya police station in Dakshina Kannada district in 2018, even though the complaint was lodged in 2021.

The accused had obtained bail from a local court. However, the bench headed by Justice H.P. Sandesh gave the order on Friday after taking up the inquiry into the petition filed by the victim's parents challenging the bail orders from a local court.