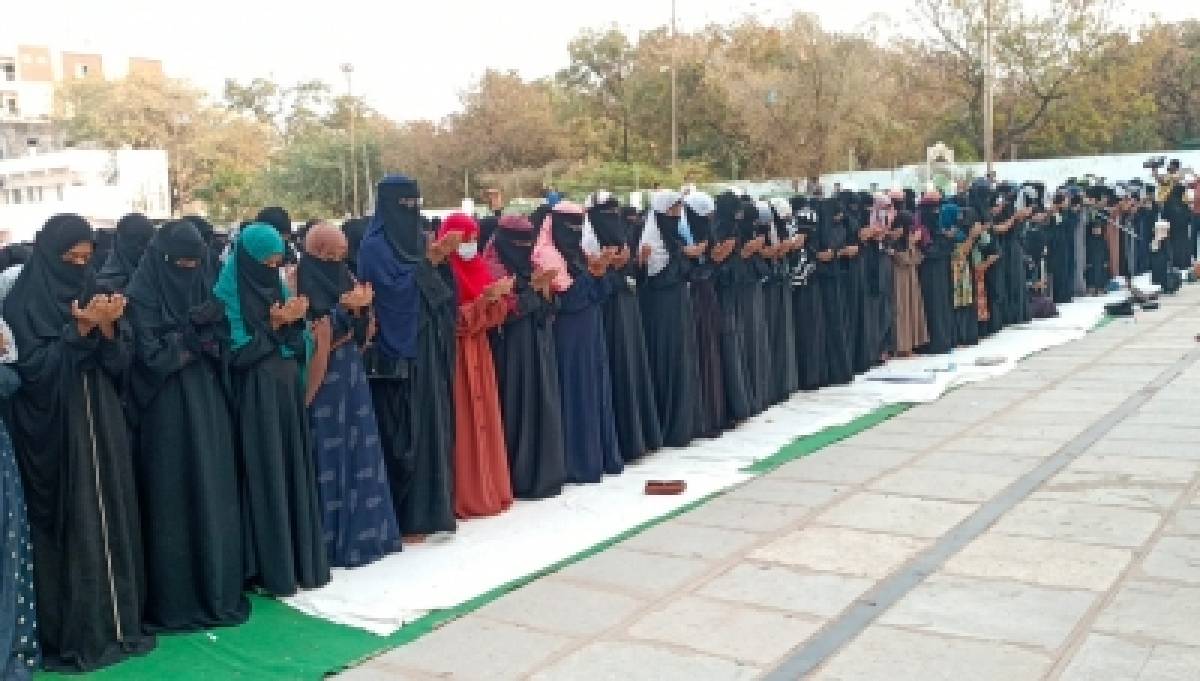 The Karnataka hijab controversy has spread to Uttar Pradesh's Aligarh Muslim University (AMU). Students at AMU had planned a protest march on campus on Wednesday but were denied permission due to the district Assembly elections on Thursday.

Mohd Wasim Ali, the proctor of AMU, said: "Students had sought permission in writing for carrying out a march in solidarity with girl students in Karnataka denied entry to college premises for wearing hijab (headscarf).