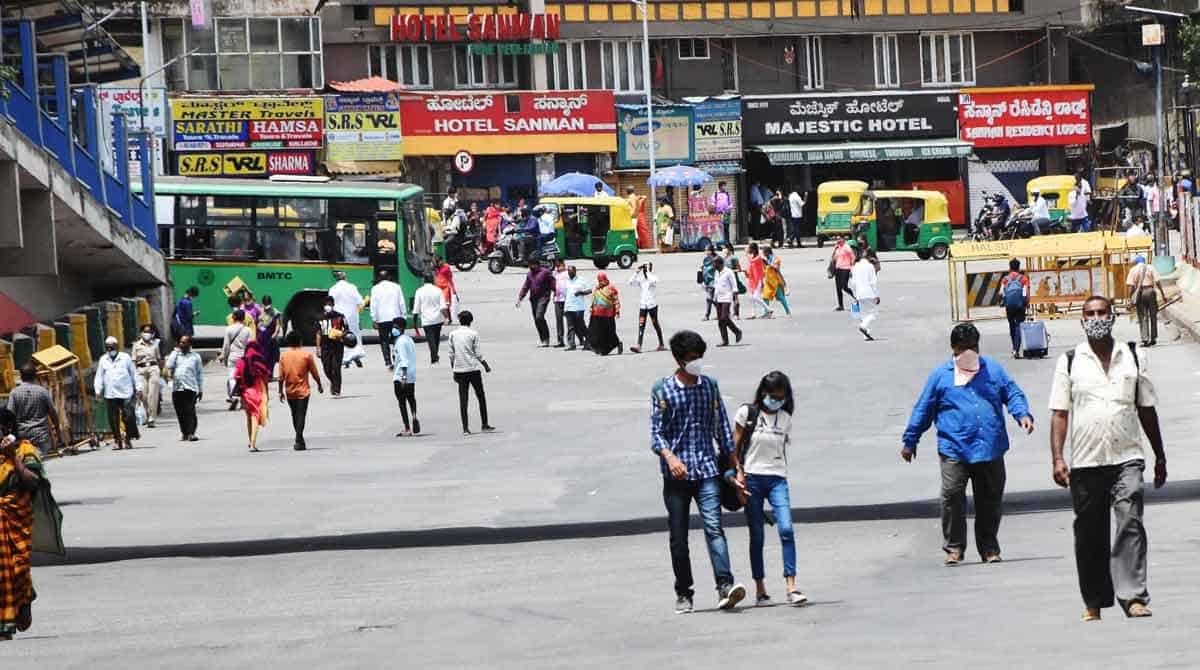 Revenue Minister R. Ashok announced that the government has decided to end the night curfew from January 31 onwards. He further stated that the 50 per cent cap on seating capacity in pubs, restaurants, bars, meeting halls has been withdrawn.

Furthermore, the Education Minister B.C. Nagesh stated that schools in Bengaluru from Class 1 to 9, which had been closed in the backdrop of Covid third wave, will reopen from Monday.