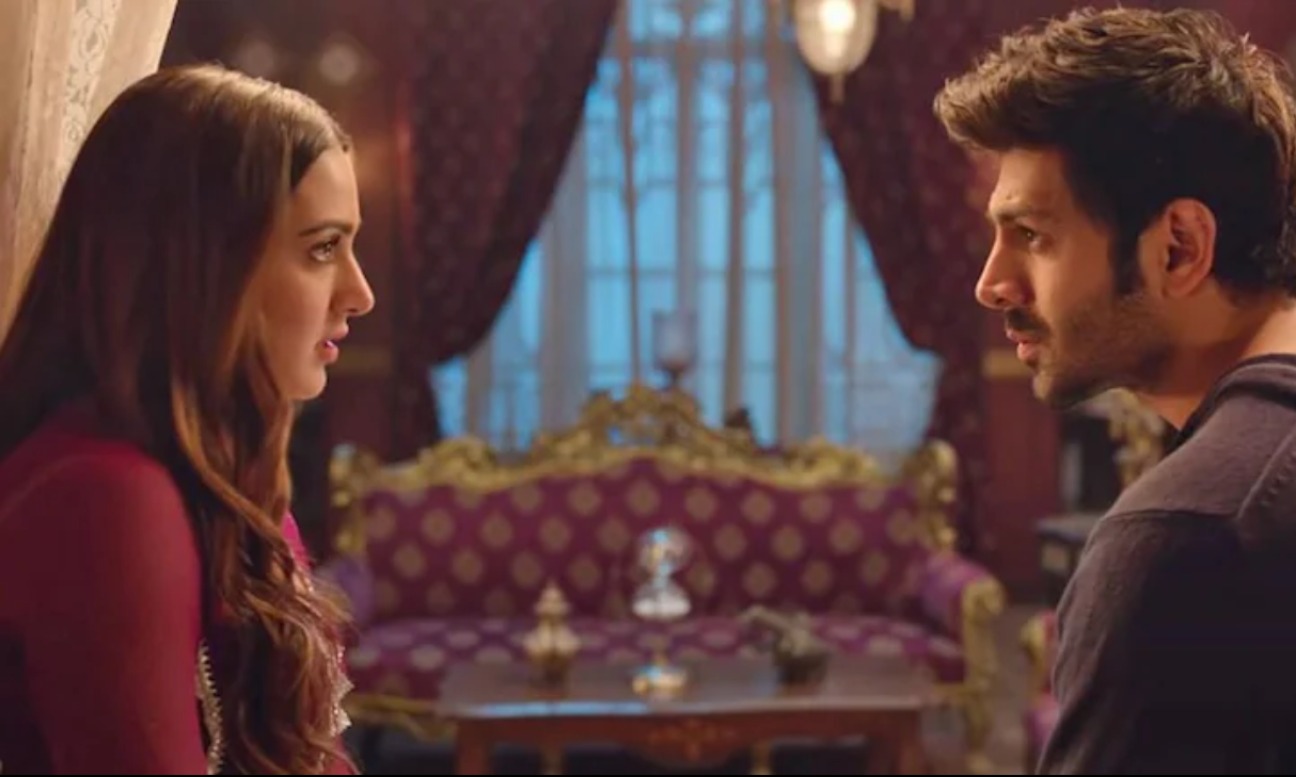 Anees Bazmee's Bhool Bhulaiyaa 2 has become the recent love of the moviegoers. The film has received a great response from the audience. Starring Kartik Aaryan and Kiara Advani in the lead roles, Bhool Bhulaiyaa was released in the theatres on Friday, May 20.

As per trade analyst Taran Adarsh, the film has minted a total of Rs 32 crore on its second day in the theatres. On Saturday itself, May 21, it raked in Rs 18 crore.