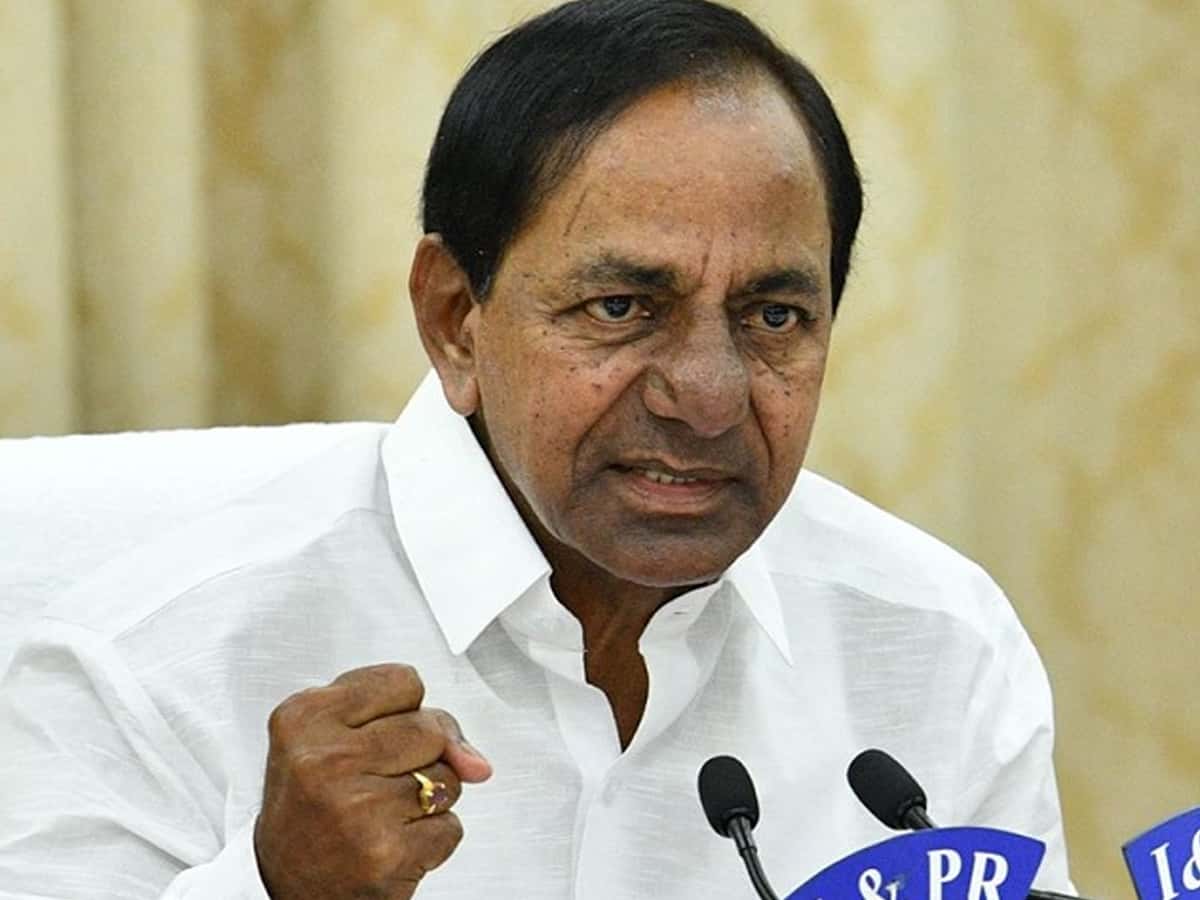 Telangana Chief Minister K. Chandrasekhar Rao on Monday called for developing 'Bangaru Bharat' (golden Bharat) saying the country has the potential to become more prosperous than the US.

Addressing a public meeting at Narayankhed in Sangareddy district, he said even seven decades after Independence, India has not achieved the development that it should have. Our students and professionals today go to the US but we can take India to a stage where people from other countries will come " he said.